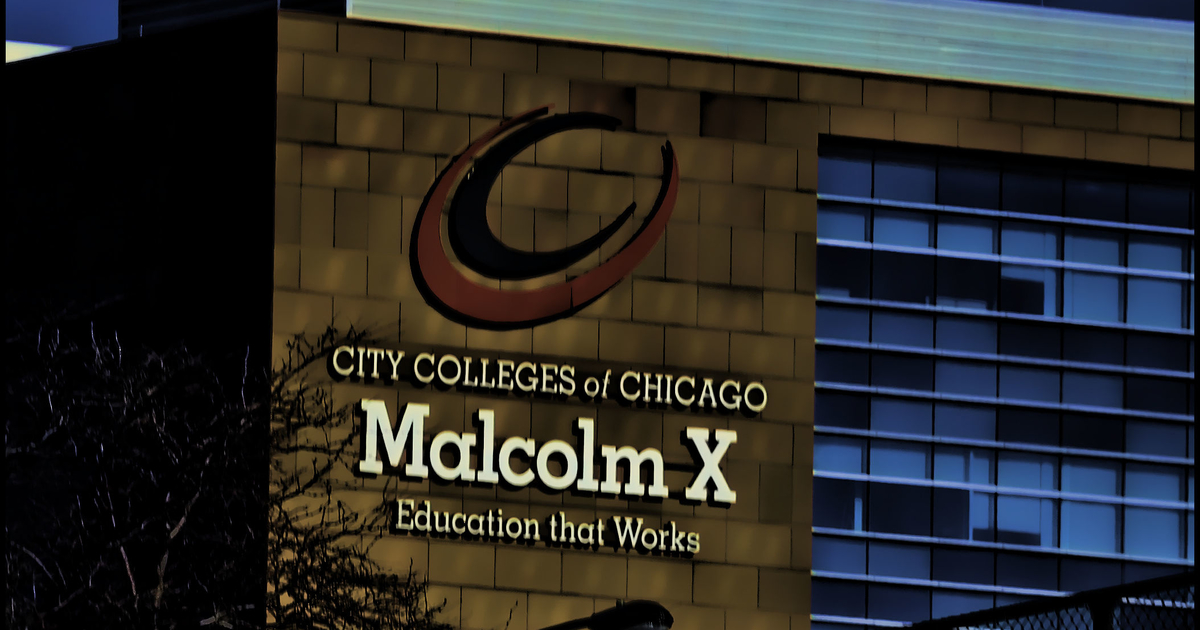 The union authorized a strike after year-long contract negotiations over pay raises matching the current rate of inflation, reduced class sizes and other demands.

The union began their strike authorization vote on Sept. 28 with 92% of members voting in favor of a strike. The union has since started a GoFundMe fundraiser as they prepare for the Nov. 2 action.

“We’ve been negotiating a new contract for more than a year and will strike on Nov. 2nd if we don’t reach a fair contract before then,” reads the fundraiser created by union president Tony Johnston.

Johnston originally told Crain’s that the union was set to go on strike the week of October 24.

In a previous emailed statement, City College spokesperson Veronica Resa wrote, “City Colleges is committed to negotiating in good faith with each of our professionals and faculty unions to finalize their respective contracts.”

CHICAGO — A Chicago man faces criminal charges in the riot at the US Capitol nearly two years ago.  Federal authorities say James McNamara was identified as the suspect seen repeatedly ramming the … END_OF_DOCUMENT_TOKEN_TO_BE_REPLACED

Other provisions would loosen the definition of an EV worker and appear to be aimed at existing automakers in Illinois, especially Stellantis and Ford. They have huge conventional auto assembly plants … END_OF_DOCUMENT_TOKEN_TO_BE_REPLACED