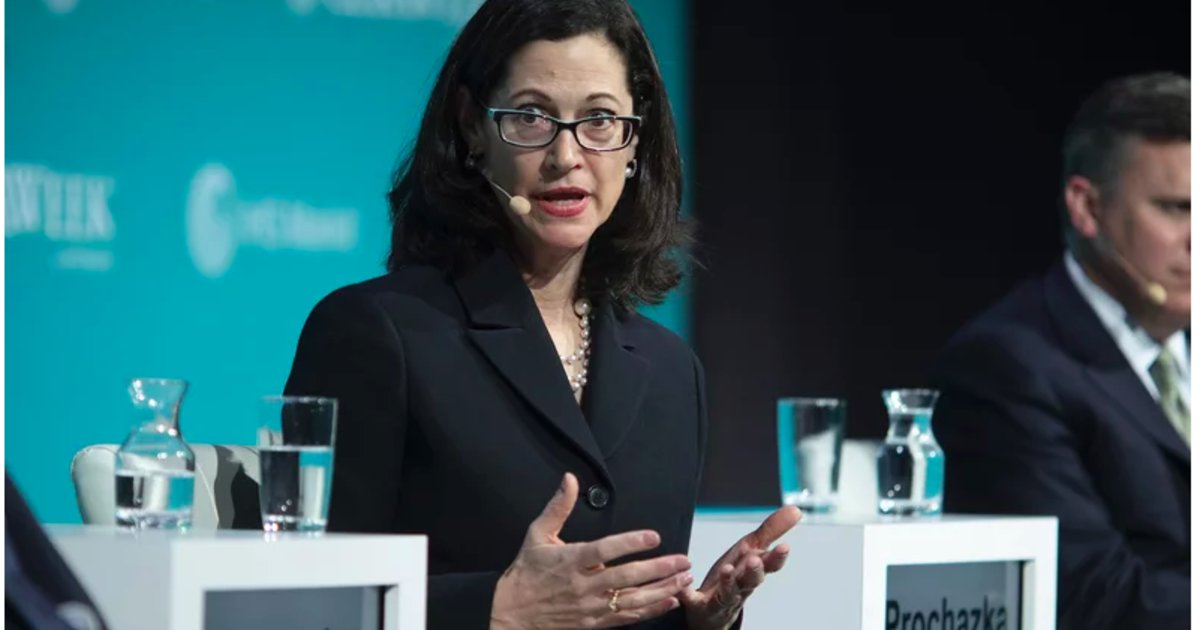 Leinenweber didn’t agree with the defendants’ assertions that they shouldn’t be charged because there was no evidence of a specific quid pro quo in ComEd’s payments to Madigan friends and associates, often in exchange for little or no work.

They did win one concession from the judge. He agreed that prosecutors should give them more specifics on acts and statements that comprise its conspiracy charge. In addition, he put off ruling on defendants’ demand that prosecutors remove reference in their indictment to actual passage of the laws that ComEd and Exelon supported and which were the alleged focus of the scheme.

Madigan hasn’t been charged, although he has clearly been a target of federal prosecutors. He has denied any wrongdoing.

The trial is tentatively set for fall 2022.

CHICAGO (CBS) -- Chicago Police are looking for a man who tried to kidnap a woman in the city's West Loop but was thwarted by some good Samaritans. This is at least the second time this has happened … END_OF_DOCUMENT_TOKEN_TO_BE_REPLACED

Illinois homes sold somewhat faster in August 2022 than in the year prior, even as median prices rose statewide, according to new data from Illinois REALTORS®. Though statewide home sales were down … END_OF_DOCUMENT_TOKEN_TO_BE_REPLACED

“I’m not one to really tell people what to do,” said Kennedy, 35, who lives in Milwaukee and works in software sales. But if a friend tried to order a delta-8 drink, “I would tell them, ‘Absolutely … END_OF_DOCUMENT_TOKEN_TO_BE_REPLACED