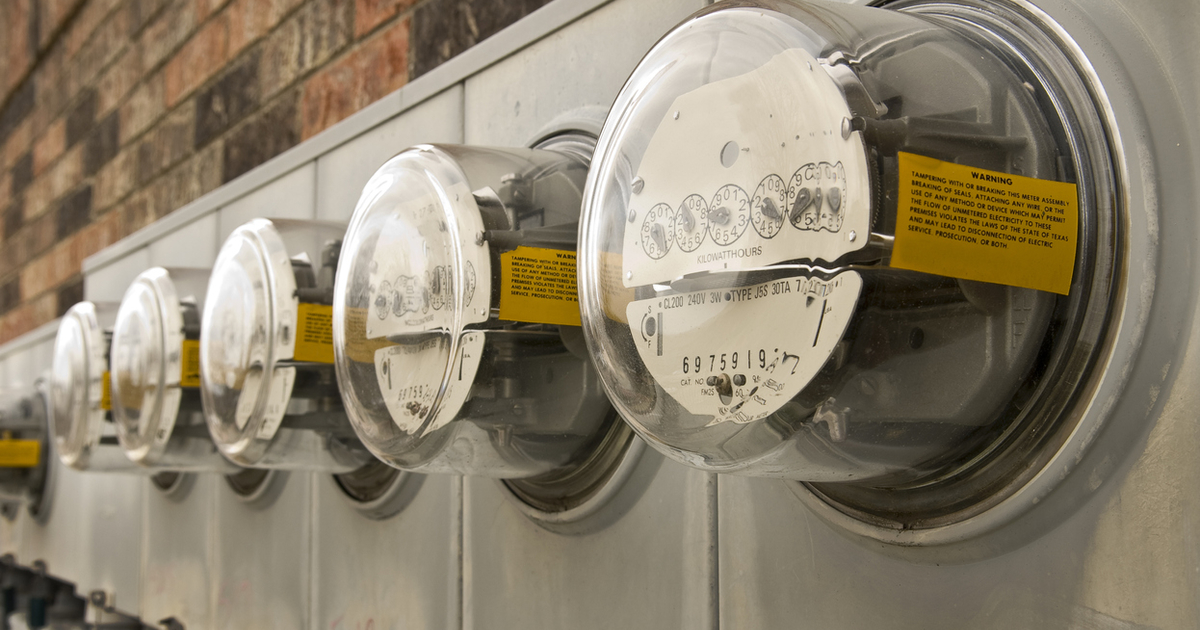 ComEd says the increase is needed “to sustain improvements in reliability for residential and commercial customers and support the transition to 100% clean energy.”

The rate hike would be the largest in eight years.

State regulators in December 2021 approved the second of two rate hikes for ComEd that together added $100 million to customer bills, Crain’s reported, with nonresidential customers paying $70 million of the total in rate hikes that took effect this year.

Formula rates will expire after 2022—the last in which ComEd will retain the authority under a law enacted in 2011.

U.S. new-home sales plunged in April as continued increases in home prices and interest rates priced out many would-be homebuyers.  The rate of new single-family home sales fell 16.6% from … END_OF_DOCUMENT_TOKEN_TO_BE_REPLACED

Countywide salaries for Cook County officials had not been adjusted since 2000, according to the ordinance approved Tuesday. The one-year elevation amounts to a $17,000 increase for Cook County Board … END_OF_DOCUMENT_TOKEN_TO_BE_REPLACED