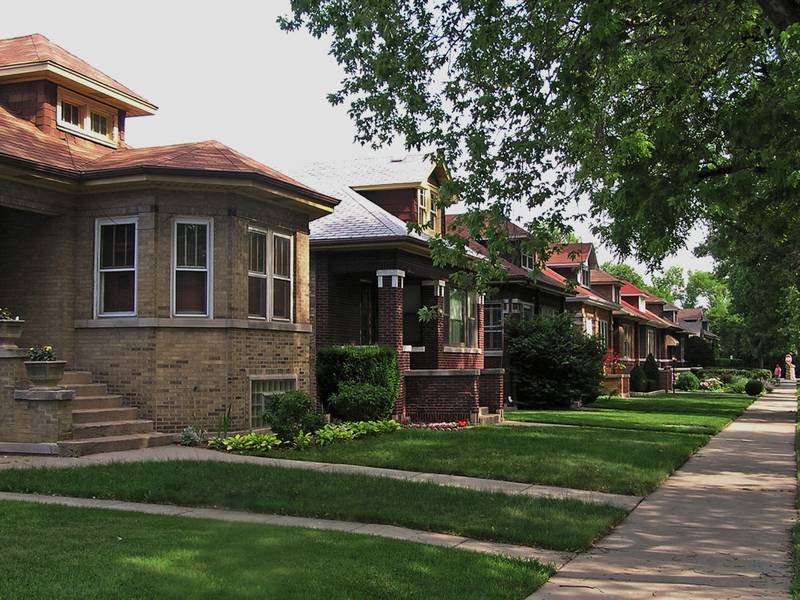 “We cannot in good conscience perform the aforementioned calculations pursuant to our fiduciary duty to the citizens of Cook County,” Yarbrough wrote in a letter to Kaegi, as well as Cook County Board president Toni Preckwinkle, members of the Cook County Board, commissioners of the Board of Review, Treasurer Maria Pappas, Cook County State’s Attorney Kim Foxx and Illinois Attorney General Kwame Raoul. Read the full letter below.

Kaegi says she has no reason to worry. “We have assured her and her staff that the issues raised in her letter have been addressed in the work that was sent to her office on July 7,” Scott Smith, Kaegi’s spokesman, tells Crain’s.

Second-installment bills usually go out to property owners on Aug. 1.

Pappas told Crain’s she won’t send the bills until she is has been assured Kaegi’s calculations are right.

“The concern is that the assessor has admitted that his records were inaccurate, so until they are accurate, until I have a letter from him admitting to me that they are all accurate, I’m not moving,” she said.

Some outside Kaegi’s office worry that unaddressed calculation errors will invite lawsuits challenging valuations or prompting further waves of appeals, which are already high in Cook County. Any miscalculation that leads to one taxpayer getting a break means everyone else makes up the difference.

The errors Yarbrough referred to were first reported by the Chicago Sun-Times last month. The paper reported Kaegi’s office admitted it made errors in calculating the property tax savings under the senior freeze program. Smith blames Kaegi predecessor Joe Berrios for those calculations. The senior program was designed to protect homeowners over 65 whose annual household income is no more than $65,000 from being walloped by big tax hikes if home values and property taxes shot up.

The Sun-Times identified several properties that shouldn’t have received a break, but did. It also suggested fixing the problem would be difficult; calculations are made by a mainframe computer, and Kaegi’s office told the paper it doesn’t have the staffing it would need to look at tax returns and other financial records to verify that seniors deserve the break.

“Since your office has admitted to making numerous errors in calculating the property tax savings under the senior freeze program, we cannot proceed until those admittedly erroneous numbers have been corrected and we have received notice of such,” Yarbrough’s letter says.

R. Kelly's faces a federal trial from Monday on charges he rigged his 2008 state child pornography trial by threatening and paying off a girl who he allegedly filmed himself having sex with when he … END_OF_DOCUMENT_TOKEN_TO_BE_REPLACED

Battered by the lingering pandemic, a rise in inflation, supply chain slowdowns and recessionary fears becoming reality, the healthcare industry has faced crisis after crisis over the past several … END_OF_DOCUMENT_TOKEN_TO_BE_REPLACED

“It’s not really livable unless you did a lot of renovation throughout,” Birov said. Built in about 1902, the pillared Classical Revival house was owned by the family of executive outplacement guru … END_OF_DOCUMENT_TOKEN_TO_BE_REPLACED