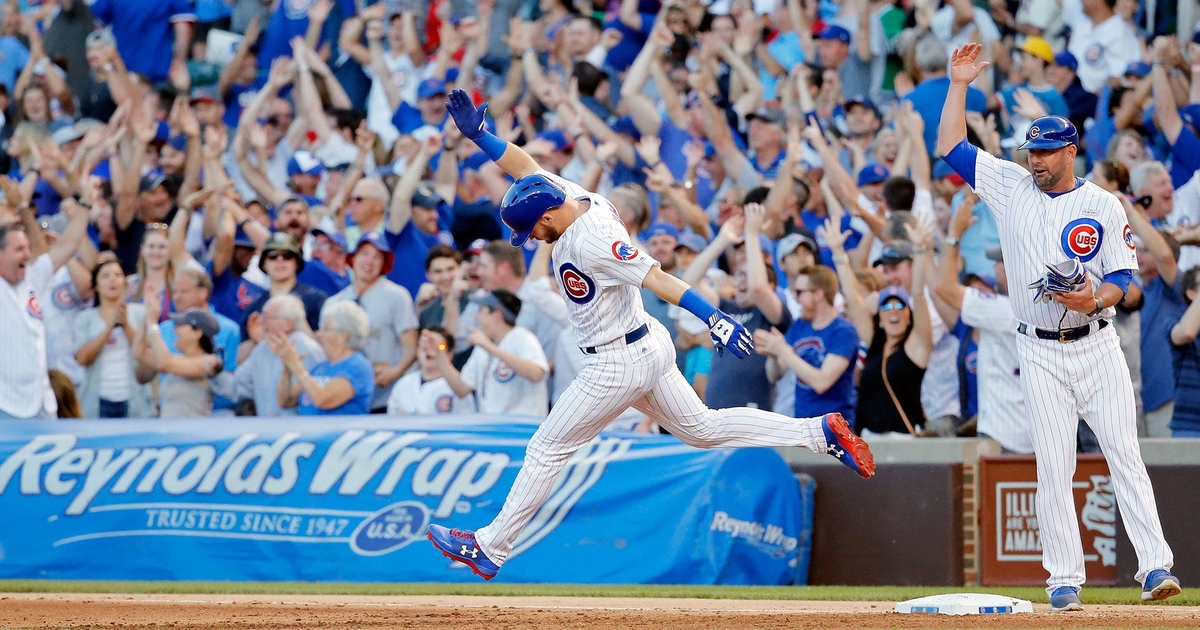 The Chicago Cubs are in talks with Sinclair Broadcast Group to launch a streaming service, the New York Post reported.

Major League Baseball, which has reportedly been considering launching its own streaming service, is pushing back on the potential deal. The Post’s report cites unnamed sources close to the situation.

News of the potential new streaming service comes almost exactly three years after the Cubs and Sinclair announced that they would jointly own and run Marquee Sports Network, a Chicago-based regional sports network meant to be the exclusive local TV home for the Cubs’ live games. The Cubs broke up with their previous regional sports channel partner, NBC Sports Chicago.

Sinclair was founded in 1986 and is based in Hunt Valley, Md. It owns, operates or provides services to 185 TV stations in 86 markets.

SENECA, Ill. — 15 people were injured in a boat fire in Seneca on Saturday afternoon, with one person suffering serious injuries, police said. According to Illinois State Police, troopers responded … END_OF_DOCUMENT_TOKEN_TO_BE_REPLACED

Vallas was CEO of Chicago Public Schools from 1995 to 2001 and served as city budget director under former Mayor Richard M. Daley. More recently, he worked as an unpaid consultant to the Fraternal … END_OF_DOCUMENT_TOKEN_TO_BE_REPLACED

As we continue our look at the candidates running for office this summer, we’re turning our eye toward Illinois’ 2nd Congressional District, where incumbent Rep. Robin Kelly is hoping to be elected to … END_OF_DOCUMENT_TOKEN_TO_BE_REPLACED