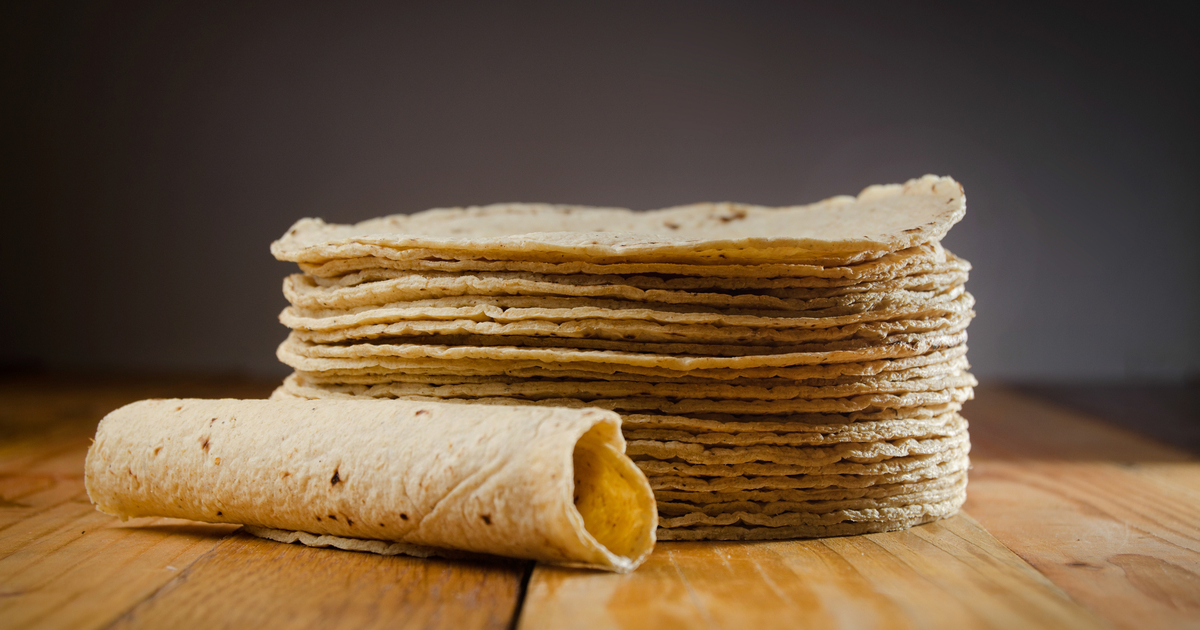 But the workers say the company still won’t sit down to negotiate with them.

“The company has met some of our demands, but refuses to talk with us, their workers, directly. This remains one of our demands,” El Milagro worker Pedro Manzanares said in a news release. “They have our written demands in their hands. It’s time they sit down and meet with us.”

The workers said in the news release that they are still being “worked like machines.” Furthermore, the machines themselves are being sped up, which is dangerous and causes employees physical pain. Third-shift workers also report that they are regularly sent home early, causing economic harm.

The workers also continue to ask El Milagro to shut down its facilities on Sundays, giving them the day off.

“I have worked for El Milagro for nearly 20 years, and never had Sundays off. I never had time to spend with my kids who are now grown,” Manzanares said in the release. “I want them to fulfill their promise so that my co-workers with young children can have the time with their kids that I lost.”

The temporary work stoppage in September occurred as grocery stores around the city struggled to source El Milagro tortillas, and customers stood in long lines trying to secure enough of the product. El Milagro employee and Spanish speaker Alma Sanchez then told Crain’s through an interpreter that the tortilla supply issues could be attributed to lack of workers, which higher wages could help fix.

Workers at El Milagro aren’t the only ones who have walked off the job in recent months. Soaring demand for packaged foods and a tight labor market gave food industry workers bargaining power they haven’t had in decades.

Last fall, workers at Mondelez International’s Nabisco bakeries ended a weeks-long strike after winning pay hikes and bonuses and refusing to yield on benefits. Outside of food manufacturing, warehouse workers at Amazon facilities around the country are organizing.

Even with that newfound negotiating muscle, problems do continue, said Shelly Ruzicka, communications and development director at Arise. She has heard of machine speed-ups and continued understaffing at other manufacturing facilities, too. Companies including Amazon have been criticized for upping wages for new hires but keeping existing workers’ wages stagnant.

“That was the final straw that tipped the scales” at El Milagro, Ruzicka said. She said El Milagro representatives sitting down with workers would be the “easiest way to solve” the existing problems.

El Milagro representatives did not immediately respond to a request for comment.

The company launched in 1950, eight years after founder Raul Lopez immigrated from Mexico, according to El Milagro’s website. Lopez worked full time on the railroad and eventually quit that job to focus on expanding his tortilla company.

Ruzicka estimated the company employs 400 to 500 people at four facilities.

U.S. new-home sales plunged in April as continued increases in home prices and interest rates priced out many would-be homebuyers.  The rate of new single-family home sales fell 16.6% from … END_OF_DOCUMENT_TOKEN_TO_BE_REPLACED

Countywide salaries for Cook County officials had not been adjusted since 2000, according to the ordinance approved Tuesday. The one-year elevation amounts to a $17,000 increase for Cook County Board … END_OF_DOCUMENT_TOKEN_TO_BE_REPLACED