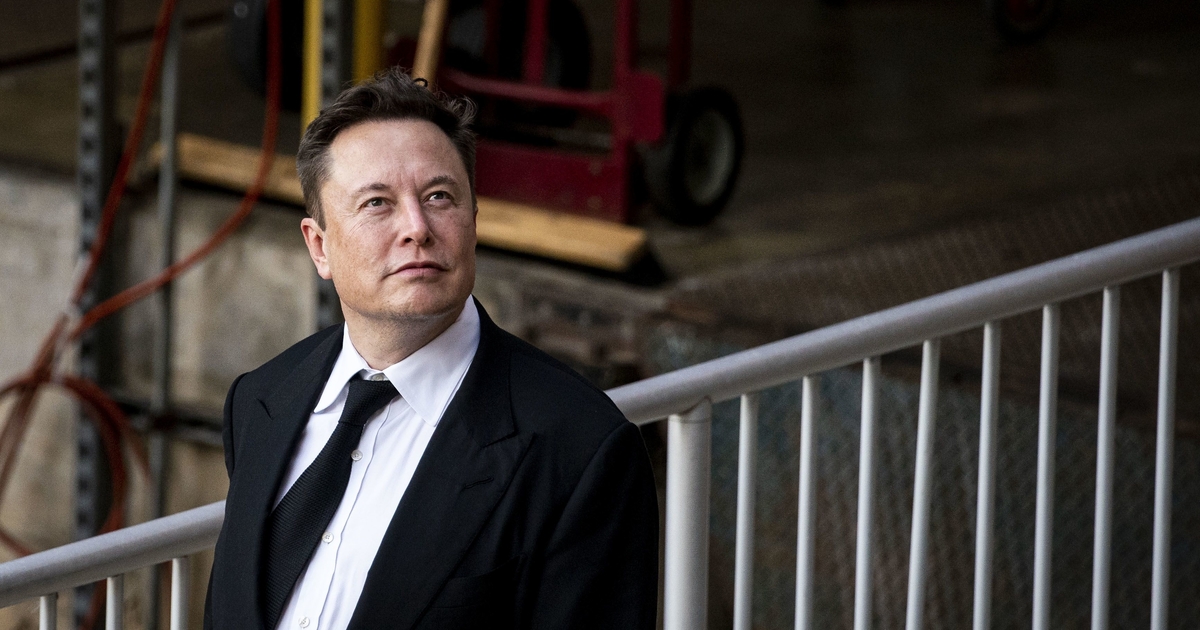 (Bloomberg) — Billionaire Ken Griffin has committed to back Elon Musk’s bid to buy Twitter Inc., according to a person familiar with the matter, though the amount he pledged was less than $20 million.

The backing from Griffin, who has an estimated net worth of $29.2 billion, hadn’t been disclosed publicly by Musk. Twitter had described the Citadel founder as an “actual or potential” co-investor in the equity financing for the deal.

Musk disclosed in a May filing that he had $7.1 billion of financing commitments to help him buy the social-media platform, including $1 billion from Larry Ellison, $700 million from Sequoia Capital and $500 million from Binance.

Tesla Inc.’s chief executive officer has raised about $15 billion in cash from reducing his stake in the electric carmaker since he launched his $44 billion takeover of Twitter in April. Depending on how many other external investors have backed his bid, he may need to sell more Tesla shares.

The Washington Post earlier reported on Griffin’s backing. The newspaper said that billionaire Peter Thiel’s Founders Fund and LinkedIn Corp. founder Reid Hoffman were among those who passed on supporting the deal.

CHICAGO — A Chicago man faces criminal charges in the riot at the US Capitol nearly two years ago.  Federal authorities say James McNamara was identified as the suspect seen repeatedly ramming the … END_OF_DOCUMENT_TOKEN_TO_BE_REPLACED

Other provisions would loosen the definition of an EV worker and appear to be aimed at existing automakers in Illinois, especially Stellantis and Ford. They have huge conventional auto assembly plants … END_OF_DOCUMENT_TOKEN_TO_BE_REPLACED