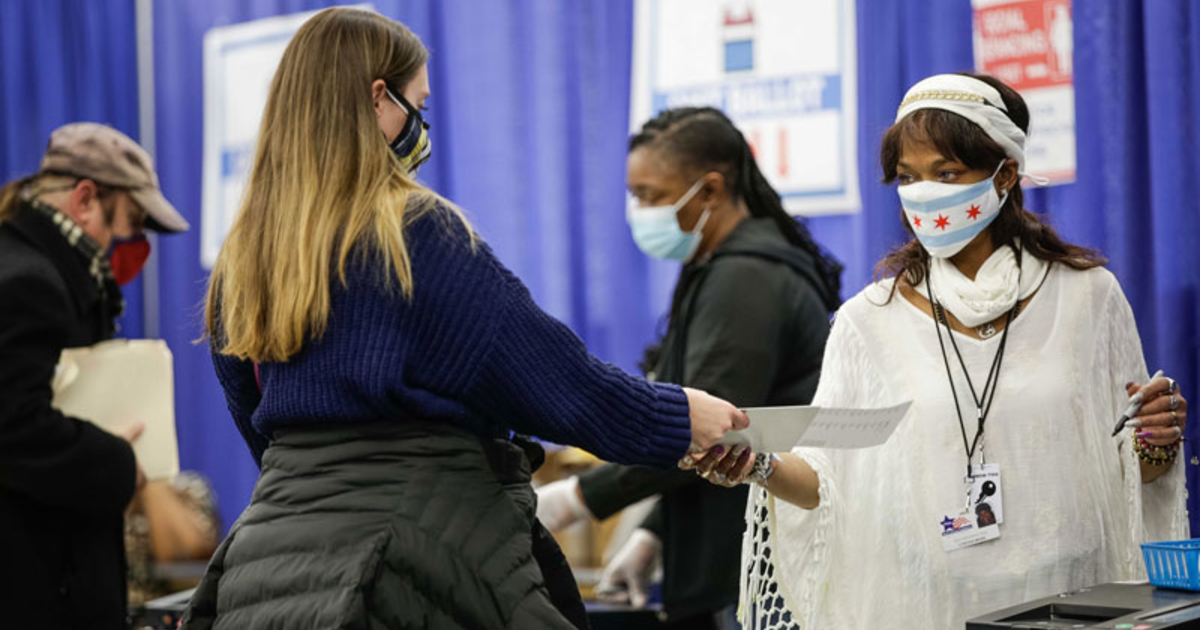 More than ever, it is vital for private-sector employers to become engaged in civic affairs. Corporate sponsorships in the public’s interest have grown, along with their financial campaign contributions directed toward achieving their private interests. Businesses could have a greater civic impact if they allowed employees paid time off to serve on Election Day as non-partisan election judges.

Our election judges get non-partisan, in-person training and are crucial for fair and efficient elections. In times when corporations are strategizing how to retain and recruit employees, a paid time off policy to serve on Election Day demonstrates a corporate commitment to civic participation.

The general election in November is not far away. Businesses should step up and support employees who wish to contribute to their communities.

Advocates staged a tent city in the lobby of City Hall during Mayor Lori Lightfoot's budget address on Monday, Oct. 3, 2022, calling on Chicago to provide a dedicated stream of funding to tackle the … END_OF_DOCUMENT_TOKEN_TO_BE_REPLACED

The candidates face off Dec. 6 in the final Senate contest of the 2022 midterms because neither surpassed 50% of the vote in the general election a little more than two weeks ago, which included a … END_OF_DOCUMENT_TOKEN_TO_BE_REPLACED