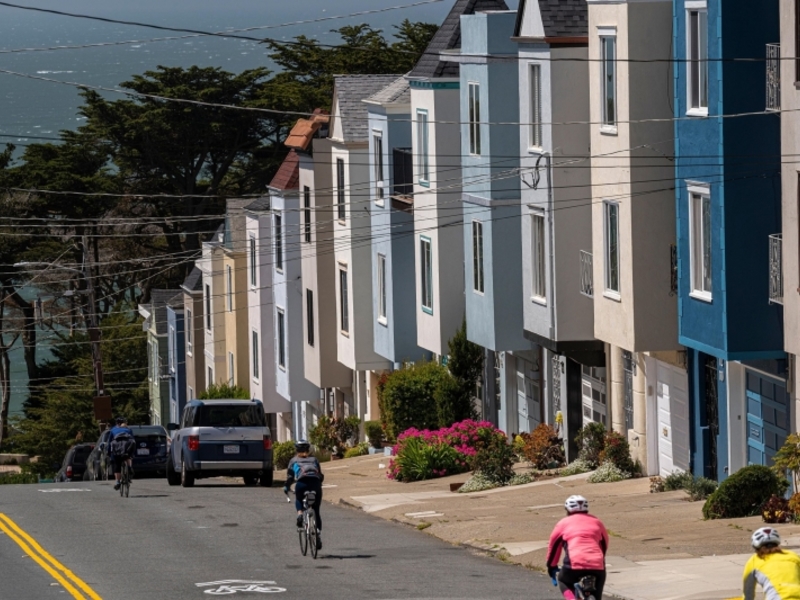 The Department of Health and Human Services sought an emergency pause last night on the ruling Wednesday by the judge in Washington.

“Undisputed scientific evidence shows that evictions exacerbate the spread of Covid-19, which has already killed more than half a million Americans, and the harm to the public that would result from unchecked evictions cannot be undone,” government lawyers wrote in the filing. “Every court to consider the question has held that landlords suffer no irreparable injury as a result of the moratorium.”

In her earlier ruling, the Trump-appointed judge said the Centers for Disease Control and Prevention had exceeded its authority by issuing a broad moratorium on evictions across all rental properties. Landlords groups welcomed the decision.

Friedrich’s ruling was a setback to efforts by President Joe Biden to help tenants and lessen the financial damage caused by the pandemic. The CDC moratorium, first enacted by President Donald Trump and later extended by Biden, was designed to prevent mass evictions in the face of a public health emergency that has seen millions of Americans lose their jobs and fall deep into debt.

The suit was brought by the Alabama Association of Realtors and a group of real estate agents in Georgia. Aside from the CDC moratorium, a patchwork of state and local laws restricting evictions remain in place. In many places, tenants who’ve fallen behind on rent may still be covered by those other measures.

Paula Cino, vice president for construction, development and land use policy at the National Multifamily Housing Council, said yesterday that the country is in a far different place than it was early in the pandemic. By continuing the CDC moratorium, she said, the federal government was “ignoring the progress made.”

CHICAGO (CBS) – It’s a special Thanksgiving morning in the loop. After two years, a Chicago tradition returns. The Chicago Thanksgiving Parade returns Thursday and will feature the traditional, large … END_OF_DOCUMENT_TOKEN_TO_BE_REPLACED