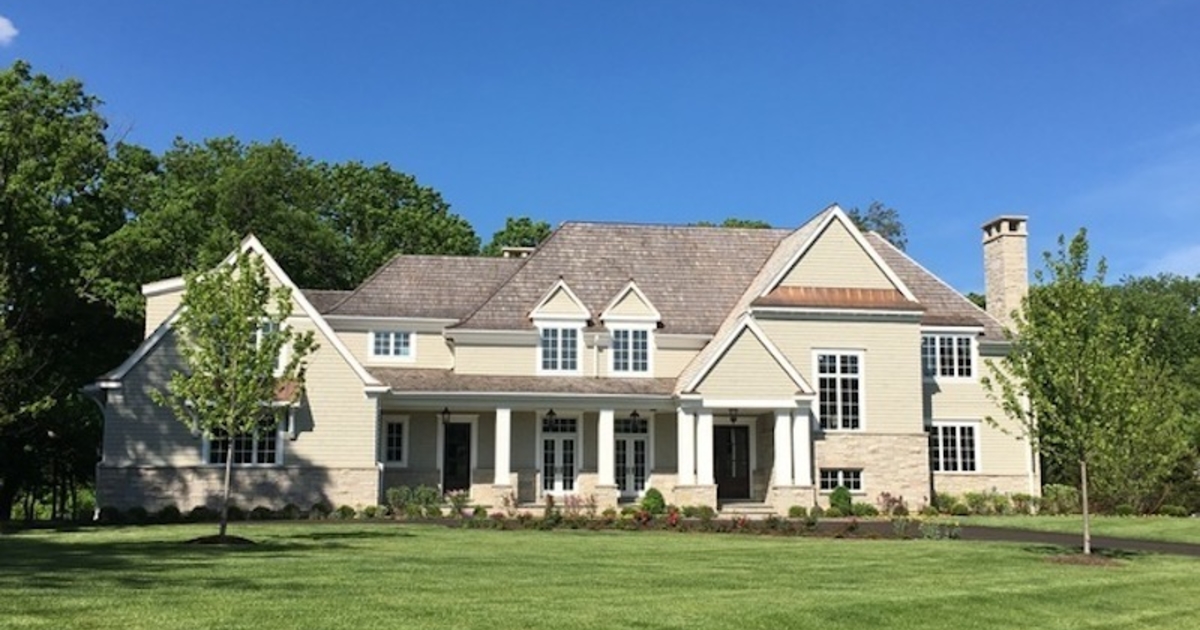 On March 5, Brendan Sugrue, co-host of the Bear Down podcast, found a “coming soon” listing for Nagy’s home posted on a website for the real estate brokerage Compass and reported about the home on Twitter. By the next morning, the listing was marked “temporarily off market” and all photos removed, effectively concealing the listing from public view.

Nagy, previously the offensive coordinator with the Kansas City Chiefs, was named head coach of the Bears in January 2018 and bought the Lake Bluff house a few months later. In January 2022, with a record of 34 wins, 31 losses in four seasons, he was fired. He’s now back with the Chiefs as quarterbacks coach.

Built in 2017 on a little more than two acres, the 9,400-square-foot house has a two-car garage. Without access to the listing, it’s hard to know what improvements the Nagys made to the property to justify doubling the price in four years.

Sugrue posted a few photos of the interior, in particular the indoor basketball court painted with the Bears logo and the initial “N” painted at half-court.

When the house was for sale in 2018, the listing posted by Premier Realty Group said the house had extensive millwork and Amish-built cabinetry, a media room, family room and bar in the basement and a rear patio with a view of Lake Michigan. The house was one of several built in the 2010s on a former 20-acre lakefront estate.

CHICAGO (CBS) -- Chicago Police are looking for a man who tried to kidnap a woman in the city's West Loop but was thwarted by some good Samaritans. This is at least the second time this has happened … END_OF_DOCUMENT_TOKEN_TO_BE_REPLACED

Illinois homes sold somewhat faster in August 2022 than in the year prior, even as median prices rose statewide, according to new data from Illinois REALTORS®. Though statewide home sales were down … END_OF_DOCUMENT_TOKEN_TO_BE_REPLACED

“I’m not one to really tell people what to do,” said Kennedy, 35, who lives in Milwaukee and works in software sales. But if a friend tried to order a delta-8 drink, “I would tell them, ‘Absolutely … END_OF_DOCUMENT_TOKEN_TO_BE_REPLACED