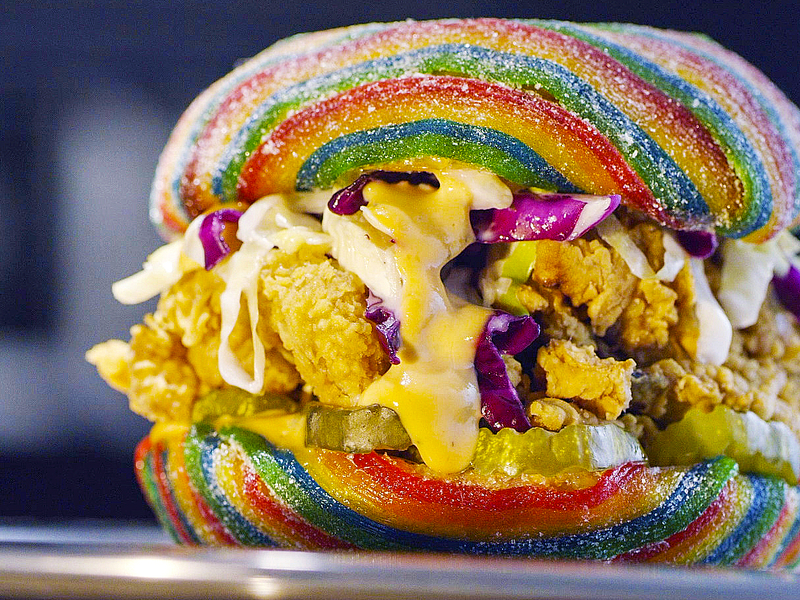 The old standards and the new entrants largely follow a similar format: fry a piece of white meat chicken, add pickles and sauce, put it all on an Instagram-worthy bun, and sell it for $3.99 or perhaps a bit more. While participation in the chicken sandwich wars seems almost mandatory among fast feeders, the advertising ideas vary widely.

​​“We make the chicken sandwiches around here,” KFC declared on billboards featuring its chicken sandwich resting atop its famous bucket, strategically placed in March near McDonald’s, Wendy’s and Burger King locations. They served as reminders to patrons visiting the burger giants of KFC’s chicken prowess, especially in the weeks and months after each of the top three burger chains released its own new take on the chicken sandwich. A commercial amplified the sentiment.

Chicago Shooting News Live: A gunman on a rooftop opened fire on an Independence Day parade in suburban Chicago on Monday, killing at least six people, wounding at least 30 and sending hundreds of … END_OF_DOCUMENT_TOKEN_TO_BE_REPLACED

The real estate industry is beyond crowded — it seems like agents are popping up everywhere and taking aim at your clients. So, how can you cut through all that noise to stand out? You’ve got to … END_OF_DOCUMENT_TOKEN_TO_BE_REPLACED

Chicago Mayor Lori Lightfoot confirmed to the New York Times that the Chicago Police Department is assisting in the response and investigation.  “Law enforcement is working hard to bring the shooter … END_OF_DOCUMENT_TOKEN_TO_BE_REPLACED