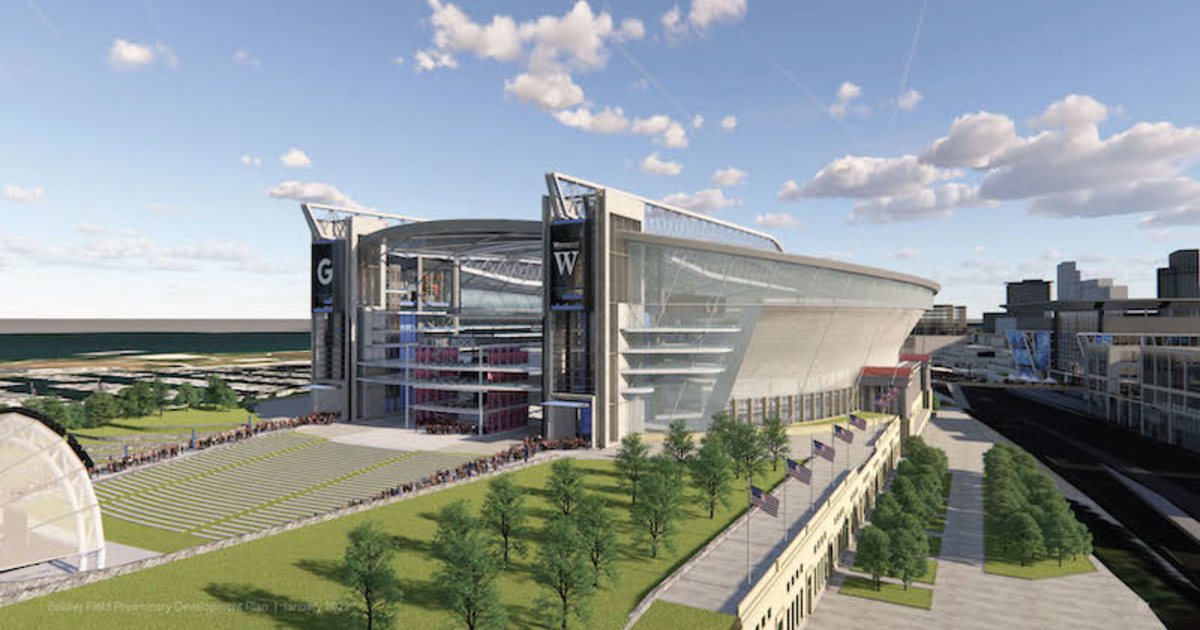 According to multiple sources close to the matter, one option will call for effectively letting the Bears go and somewhat improving the facility for its other major tenant, Chicago Fire FC, and other potential users.

A second plan would extensively modernize the facility, making it “dome ready,” as one insider put it.

But it’s the plan for the dome—which was extensively vetted by Lightfoot’s Museum Campus Working Group earlier this summer, with detailed engineering specs and artists renderings prepared—that will attract the most attention.

In its report last month, the working group urged Lightfoot to “explore the feasibility” of roofing, enclosing or otherwise putting a dome atop Soldier Field to make it useable year-round.

The group did not elaborate. But in accepting its report, Lightfoot promised that, to keep the Bears from moving to the site of the former Arlington International Racecourse, the city would make “an extraordinarily compelling economic case that (it) makes no sense for them to do anything other than stay in the city of Chicago, with enhancements to Soldier Field.”

Numerous details about the dome proposal are not available. Included are its cost—sources are citing figures of up to $2 billion—or how to pay for it without dinging Chicago taxpayers, something Lightfoot has said she does not want to do.

But sources close to the matter say the dome plan was developed in consultation with developer Robert Dunn, who wants approval for the huge One Central mixed-used project just across Metra tracks from Solider Field, but is better known as a stadium developer who’s worked with the Green Bay Packers, Minnesota Vikings and other NFL teams on stadiums.

Dunn is expected to attend Monday’s press conference along with Lightfoot, study group leaders, and representatives of nearby museums and other cultural institutions.

Lightfoot’s office declined to comment in advance of the press conference.

One artists’ rendering obtained by Crain’s depicts a Soldier Field that’s effectively surrounded by a new structure, with a moveable roof. The depiction resembles AT&T stadium in Texas, where the Dallas Cowboys play.

Among items on which the city appears ready to bargain are potentially very lucrative naming rights that would retain the title “Soldier Field” but add a corporate sponsor, renovated concourses and other fan areas, more electronic ads and other items. All of those were mentioned or alluded to in the study group report.

What’s not known is whether this has a real chance to convince the Bears or is more a gesture of political self-protection as Lightfoot campaigns for re-election.

After the study group report was issued, the Bears said they are solely focused on negotiations over the Arlington Heights property, and indeed may be contractually required not to bargain with Chicago or anyone else. But in publicly putting a plan on the table, Lightfoot will certainly send a message that options do exist.

Many sports insiders believe the Bears are all but certain to move. Building a new stadium would cost a lot more than retrofitting Soldier Field, and though they would own the facility, the owning McCaskey family will either have to go into debt or sharply dilute its ownership share to raise the needed capital.

Mayors for decades have toyed with the idea of having a domed stadium in Chicago, so that the city would attract an NCAA basketball Final Four, a Super Bowl or other huge attractions. But none got very far because of the cost and because other sporting teams like the White Sox were unwilling to go in a group project.

Lightfoot has not taken a position on Dunn’s One Central project, which would create millions of square feet of office, retail and residential space plus a transportation center, but which also would require a $6.5 billion state subsidy.

Democrats called the bill the largest investment in fighting climate change ever made in the US, and it’s projected to help cut greenhouse gas emissions by about 40% from 2005 levels by the end of the … END_OF_DOCUMENT_TOKEN_TO_BE_REPLACED