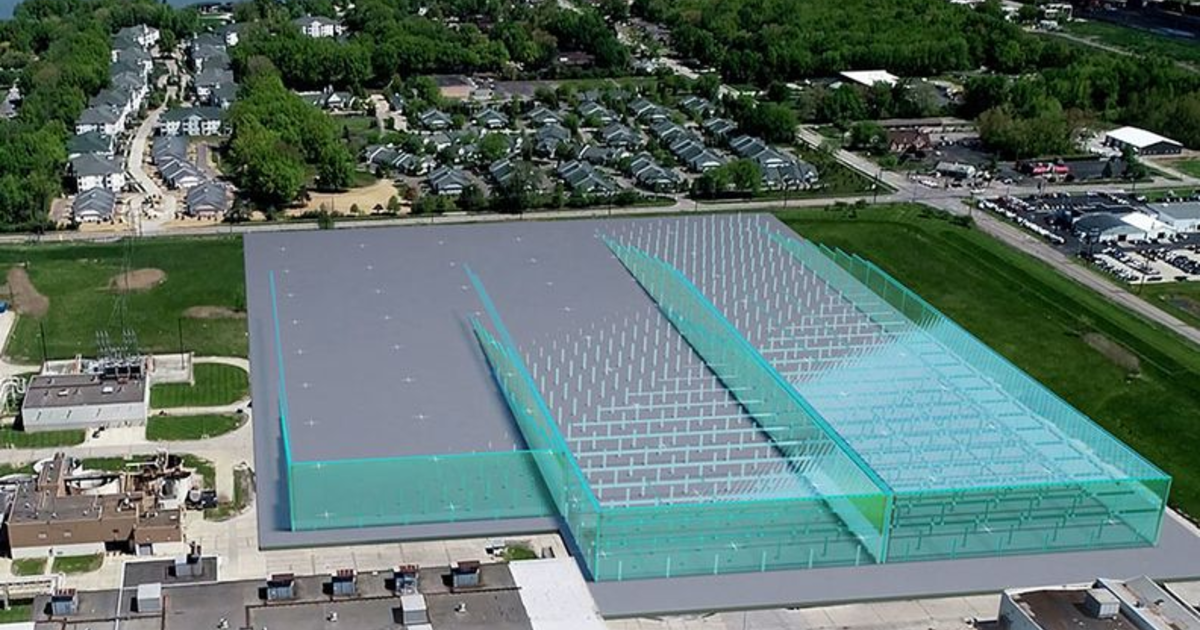 Such guarantees in the back half of a four-year contract are not always certain. While General Motors in 2015 committed $5.4 billion to its U.S. plants months ahead of negotiations, it left numerous plants in limbo heading into 2019 bargaining, which ultimately resulted in a costly 40-day strike.

Ford says its plan, which also includes investment in Missouri and two other Michigan plants, is a sign of the quickness required to become an EV leader and the need to untether major product commitments from the quadrennial cycle of labor talks.

“It’s a new way of doing business,” Kumar Galhotra, president of the automaker’s combustion vehicle unit, Ford Blue, told Automotive News. “We’re not holding on to these things as chips for negotiation. We have a great relationship with the UAW. We worked with them and shared our plans with them.

“Both sides agreed this is the right time to make that commitment and get this electric vehicle in the marketplace as fast as possible,” he said of the commercial vehicle planned for Ohio Assembly.

The investments also could be a way of building goodwill ahead of next year’s negotiations, analysts say. Ford and GM, for example, are likely to face pressure from a union looking to secure jobs at planned joint-venture battery production facilities.

“It could help smooth things out before they get there,” said Sam Fiorani, vice president of global vehicle forecasting at AutoForecast Solutions. “It looks really good going into negotiations.”

In addition to its product announcements, Ford this week committed to giving 3,000 temporary UAW workers full-time status ahead of schedule. It’s also granting them health care benefits on their first day of full-time employment, which is not mandated under the current contract that expires in September 2023.

The automaker also promised to invest $1 billion over five years to improve the working environment at all of its U.S. plants with healthier food options, tighter security and parking lot improvements. Union leadership lauded the moves.

UAW President Ray Curry said in a statement that Ford “stepped up to the plate” with the actions, and Chuck Browning, head of the UAW-Ford department, said converting the temporary workers and providing them immediate benefits follows through on “longstanding principles” advocated by the union.

“I applaud the actions of Ford Motor Company to address these issues outside the realm of collective bargaining,” Browning said in the statement. “These unprecedented steps taken by Bill Ford Jr. and CEO Jim Farley are both a refreshing and innovative approach to labor relations that delivers great benefit when most needed by our hard-working members.”

The praise from UAW leaders stands in sharp contrast to their tone a little over a year ago, when the union lambasted Ford for moving planned production of two upcoming electric crossovers from Ohio Assembly to Mexico.

Gerald Kariem, head of the UAW-Ford department at the time, decried what he called Ford’s “corporate greed,” even as the automaker vowed to continue investing in the plant.

Galhotra said the kerfuffle was an unavoidable part of the company’s fast-changing plans.

“The industry is going through a very significant transformation from internal combustion to electric vehicles,” he said. “There are times where we have to make tough choices and times when those decisions are in flux. About a year ago, a decision to put an electric vehicle [in Ohio] wasn’t done yet. We took that time and came up with a plan that secures the future with this plant and gets a great electric vehicle to the marketplace very quickly.”

The promised investment was welcome news for Kevin Carr, who has worked at Ohio Assembly for 21 years. Although he’s approaching retirement, Carr said he’s happy for his son, Mitchell Carr, who became a full-time employee at the plant two years ago.

“This solidifies the future,” he said from the sidelines of this week’s announcement. “It always feels good to find out you’re appreciated and getting a product.”

Chicago Shooting News Live: A gunman on a rooftop opened fire on an Independence Day parade in suburban Chicago on Monday, killing at least six people, wounding at least 30 and sending hundreds of … END_OF_DOCUMENT_TOKEN_TO_BE_REPLACED

The real estate industry is beyond crowded — it seems like agents are popping up everywhere and taking aim at your clients. So, how can you cut through all that noise to stand out? You’ve got to … END_OF_DOCUMENT_TOKEN_TO_BE_REPLACED

Chicago Mayor Lori Lightfoot confirmed to the New York Times that the Chicago Police Department is assisting in the response and investigation.  “Law enforcement is working hard to bring the shooter … END_OF_DOCUMENT_TOKEN_TO_BE_REPLACED