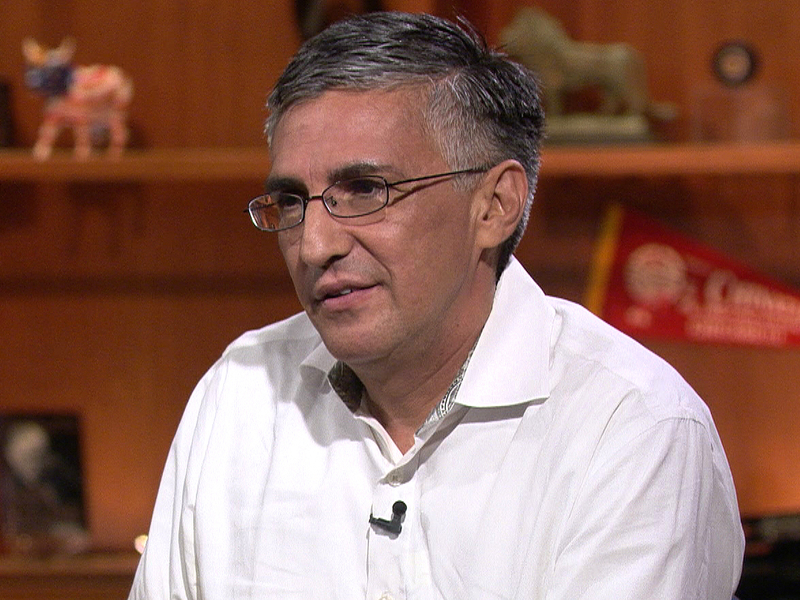 According to a release from the U.S. Attorney’s office, Muñoz “obtained the money through cash withdrawals and debit card charges from the CPRC’s bank account or by transferring funds from CPRC to another political fund he controlled – Citizens for Munoz (CFM) – and then on to his personal checking account,” while chairing CPRC and serving as its treasurer.

Among the allegations in the indictment, which covers incidents between 2016 and 2019, is that Muñoz transferred $16,000 from the CPRC account, intending to use the funds for tuition. He then used the loan to transfer the money back, and “falsely told” an unnamed individual that the transfer didn’t need to be reported to the Illinois State Board of Elections, because it had been rectified during the same reporting period.

Committees are required to report quarterly on expenditures, transfers, and contributions.

Muñoz transferred another $7,000 to his personal account, creating a new Gmail account to receive payments via Chase’s Quickly system, but making it seem like it was intended for a caucus consultant. In another case, he falsely told other individuals involved with the caucus account that funds he used personally were for election expenses. He also made roughly $8,000 in cash withdrawals and $1,430 in debit card charges, including for plane tickets, tickets to a Los Angeles Kings game, a hotel stay, and purchases at Lover’s Lane.

“Munoz attempted to conceal the fraud scheme by making materially false representations” to both the Illinois State Board of Elections, staff members and contractors for the Caucus. Each count of wire fraud is punishable by up to 20 years in federal prison. The money laundering count carries a maximum sentence of ten years.

Congressman Jesús “Chuy” García, a longtime friend and political ally who was alderman before Muñoz, issued a statement in response to the indictment, saying he was “both saddened and deeply disappointed to receive the news.”

“I have been aware of his struggles with addiction and other personal issues, but this is shocking and distressing news. The indictment is a stain on his aldermanic track record of fighting and delivering for the people of the 22nd Ward,” he said. “I have no tolerance for abuse of the political process or of the public trust.”

Muñoz, the longtime alderman representing Little Village, opted not to run for re-election in 2019. At the time he decided to step down, had already been barred from City Council’s Progressive Caucus after being charged with misdemeanor domestic battery and attended rehab for alcoholism, which he had candidly discussed publicly in the past. He was later found not guilty on the battery charge.

The misuse of funds was first made public two years ago. Members of the caucus discovered the discrepancy in January 2019 and notified the state board of elections as well as Cook County State’s Attorney Kim Foxx.

“It was all a misunderstanding,” Muñoz told The Daily Line at the time, adding that he had apologized and would pay the money back.

Muñoz was first appointed to the post by Mayor Richard M. Daley in 1993.

CHICAGO — The City Council on Monday delayed a vote on Mayor Lightfoot’s curfew change — but a group of young residents are urging members to vote no. The young adults are part of the racial … END_OF_DOCUMENT_TOKEN_TO_BE_REPLACED

The fire at the former Pheasant Run Resort, 4051 E. Main St., broke out Saturday afternoon, sending huge plumes of smoke into the sky surrounding the closed resort and drawing dozens of onlookers who … END_OF_DOCUMENT_TOKEN_TO_BE_REPLACED

As the 2022 political season gets into full swing, one of the most intriguing candidates for elected office is Herschel Walker. The star running back with the University of Georgia and Dallas Cowboys … END_OF_DOCUMENT_TOKEN_TO_BE_REPLACED