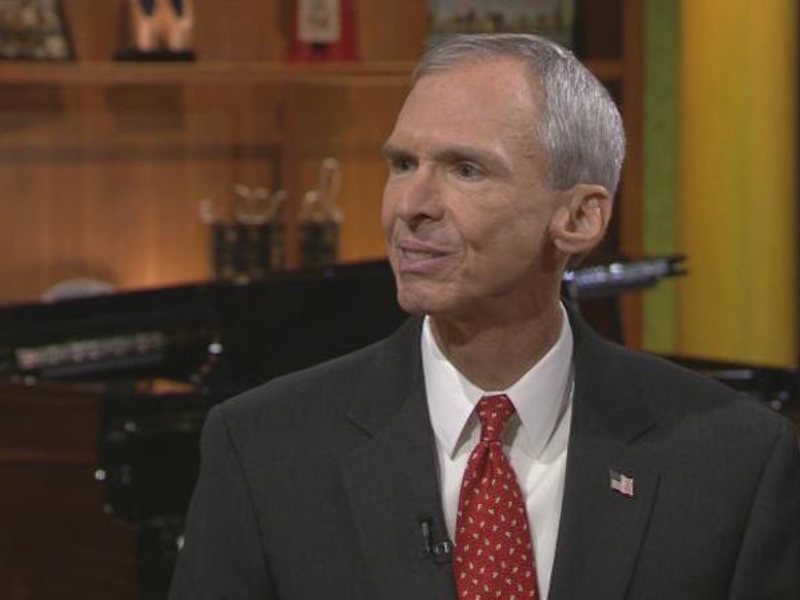 The map, among other things, strips the proposed new Third District, which Newman represents, of most of its Chicago precincts, pushing it farther into the suburbs. The makes it less Democratic and less liberal, with the district having voted for Joe Biden over Donald Trump for by just a 52% to 46%  margin last year, according to an analysis for Capital Fax by demographer and political consultant Frank Calabrese.

The proposed new Third District also would include the home of Republican Adam Kinzinger of Channahon, whose current district would be pretty much dismembered under the pending plan. Some insiders think Kinzinger potentially could win there—especially against a progressive such as Newman.

“While our team continues to review the draft congressional map that was released earlier today, it is abundantly apparent that what has currently been proposed for Illinois’ 3rd Congressional District is not only retrogressive, but substantially diminishes the diverse and progressive voices of Chicago’s Southwest Side and suburbs,” she said in a statement. “I know that IL-03’s constituents will ensure their voices are heard loud and clear at these public hearings over the coming days.”

The map is to be considered by the Illinois Legislature in the two-week fall veto session that begins next week.

Lipinski said he was not involved in drafting the proposed new map and that no one consulted him on it.

Chicago Shooting News Live: A gunman on a rooftop opened fire on an Independence Day parade in suburban Chicago on Monday, killing at least six people, wounding at least 30 and sending hundreds of … END_OF_DOCUMENT_TOKEN_TO_BE_REPLACED

The real estate industry is beyond crowded — it seems like agents are popping up everywhere and taking aim at your clients. So, how can you cut through all that noise to stand out? You’ve got to … END_OF_DOCUMENT_TOKEN_TO_BE_REPLACED

Chicago Mayor Lori Lightfoot confirmed to the New York Times that the Chicago Police Department is assisting in the response and investigation.  “Law enforcement is working hard to bring the shooter … END_OF_DOCUMENT_TOKEN_TO_BE_REPLACED