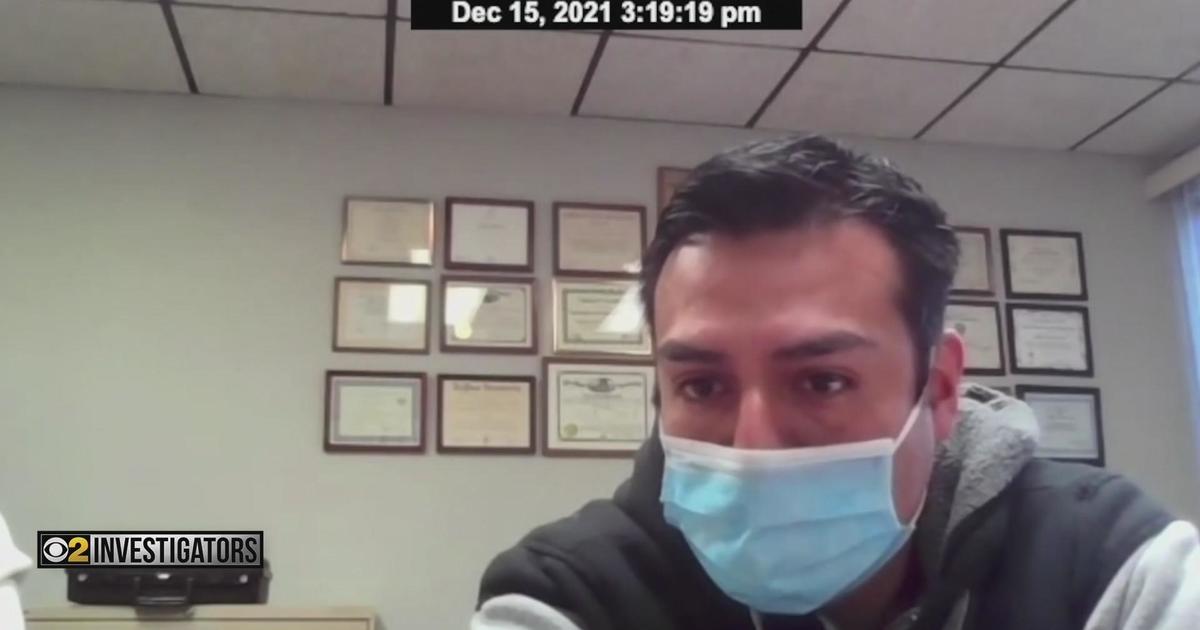 The Illinois Department of Employment Security hired a former state inspector who had been caught on camera groping the owner of a doggy daycare center last year. CBS 2 Investigator Megan Hickey has now learned that former Illinois Department of Agriculture inspector Jose Guillen had been getting paid by the state since February, most recently earning a paycheck last week.

Be the first to know

Not Now
Turn On

Democrats called the bill the largest investment in fighting climate change ever made in the US, and it’s projected to help cut greenhouse gas emissions by about 40% from 2005 levels by the end of the … END_OF_DOCUMENT_TOKEN_TO_BE_REPLACED