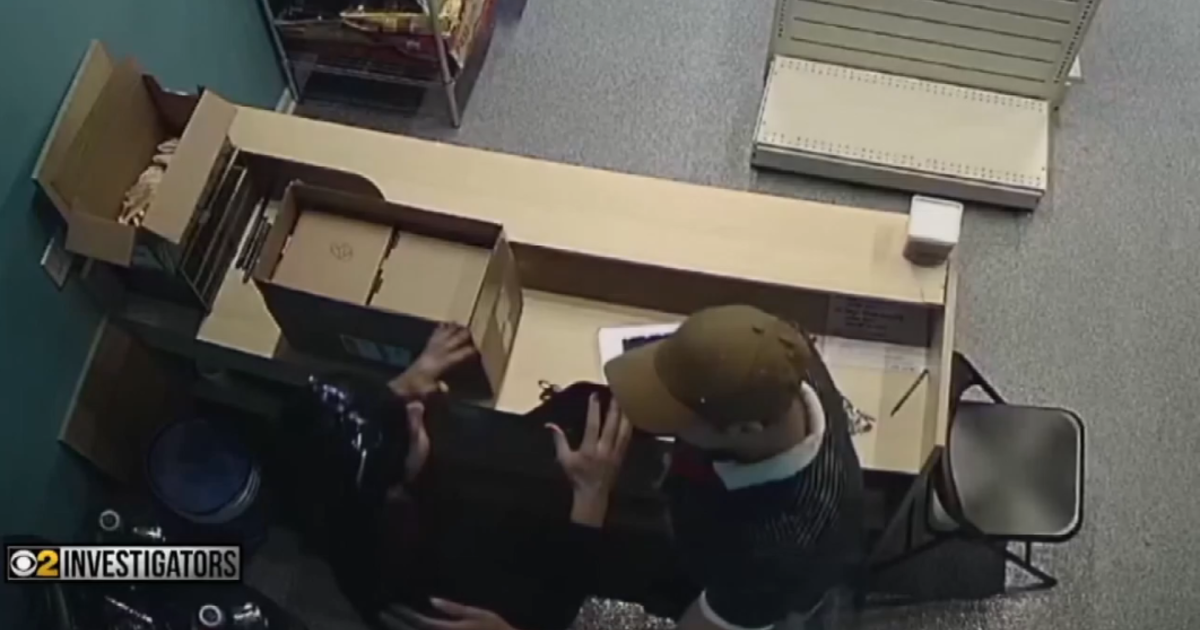 CHIAGO (CBS) – The Illinois Department of Employment Security hired a former state inspector who had been caught on camera groping the owner of a doggy daycare center last year.

CBS 2 Investigator Megan Hickey has now learned that former Illinois Department of Agriculture inspector Jose Guillen had been getting paid by the state since February, most recently earning a paycheck last week.

“Part of me regrets that I didn’t come forward sooner, because of the fact that if I had — there are some women that it had happened to afterwards,” said Leah Bindig, the owner of the Bucktown doggy daycare Aeslin Pup. Bindig is one of at least five women identified as Guillen’s victims in federal charging documents filed on Wednesday.

Guillen was recently charged with five counts related to groping the victims CBS 2 spoke to in a series of reports that aired last year.

The alleged sexual touching happened during mandatory on-site inspections of the female business owners’ facilities. One incident  involving Bindig was even caught on camera.

Guillen was also charged for lying during a deposition last year.

“I was keeping my balance to make sure I didn’t fall,” Guillen said during the deposition.

“And to keep your balance you ended up touching her buttocks?” he was asked.

CBS 2 broke the story in June 2021, and on Friday, we learned Guillen resigned before he could be terminated from the Department of Agriculture.

Then, he was hired by the state government again in January as an “employment security program representative,” according to state salary records.

As of his last paycheck a week ago, he’d been paid $20,000 in taxpayer money so far this year.

The victims in his case want to know how that was possible.

On Friday, IDES told CBS 2 that Guillen is no longer with the department.

The agency said Guillen was placed on administrative leave following his arrest this week. Prior to that, he had signed a letter of resignation effective at the close of business on Friday.

In a statement, the IDES said: “During his time at IDES, the employee had limited interaction with the public and no interactions with the public without a supervisor present. In part, because the employee resigned before he could be terminated from the Department of Agriculture, his conduct there was not included in his application materials.”

The IDES also said potential employees are subject to a background check conducted by the Illinois State Police and all applicable state hiring laws and regulations were followed with Guillen.

Megan Hickey is a member of the 2 Investigator team, focusing on topical investigative stories.

Democrats called the bill the largest investment in fighting climate change ever made in the US, and it’s projected to help cut greenhouse gas emissions by about 40% from 2005 levels by the end of the … END_OF_DOCUMENT_TOKEN_TO_BE_REPLACED