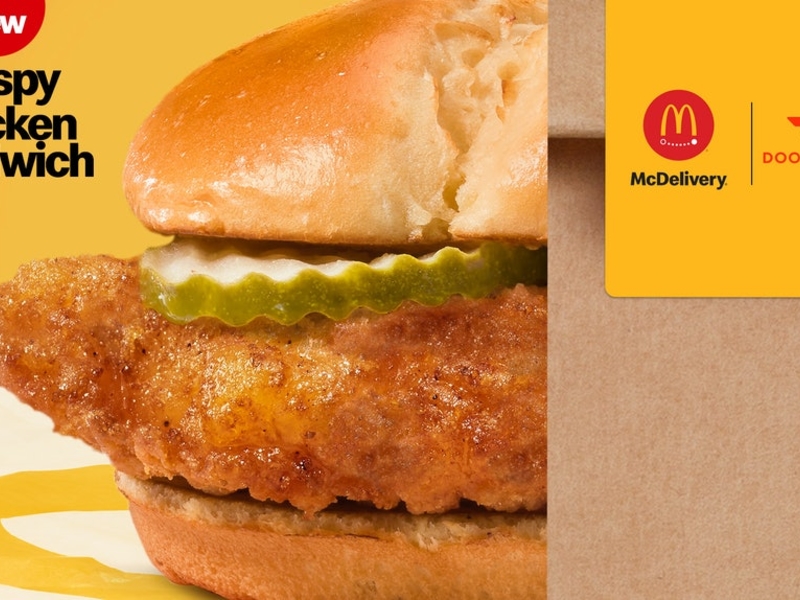 “We’re experiencing a system-wide shortage. But they will be back soon,” Bojangles’ corporate Twitter account wrote earlier this week in response to a customer frustrated by being unable to find the company’s chicken tenders.

Chicken, which is the most popular meat in the U.S., is finding a new level of demand after Popeyes introduced a sandwich in 2019 that went viral and sold out in weeks. The frenzy has now caught on at other chains as well, with McDonald’s Corp. and KFC, owned by Yum! Brands Inc., reporting this week that their new fried-chicken sandwiches are selling well beyond expectations.

“Demand for the new sandwich has been so strong that, coupled with general tightening in domestic chicken supply, our main challenge has been keeping up with that demand,” Yum Chief Executive Officer David Gibbs said Wednesday in a conference call.

KFC saw its comparable-store sales soar 14% in the most recent quarter in the U.S., due in part to its new chicken sandwich that’s selling twice as much as past new sandwiches.

McDonald’s, which also reported higher-than-expected first-quarter sales, didn’t mention any supply constraints when it reported earnings Thursday but did say sales so far of its new chicken sandwich line are “far exceeding expectations.”

Poultry companies have been struggling to keep up with demand from quick-service restaurants. The biggest challenge for Pilgrim’s Pride Corp., the second-biggest U.S. chicken producer, is labor, according to Chief Executive Officer Fabio Sandri. The company expects to pay $40 million more this year to pay and retain workers, Sandri said Thursday.

“Suppliers are struggling just as many in our industry are, to hire people to process chicken, thus placing unexpected pressure on the amount of birds that can be processed and negatively affecting supply of all parts of the chicken in the U.S., not just wings,” he said in a conference call.

Some food companies may be able to capitalize on the opportunity: To try to capture some of the red-hot demand, Beyond Meat Inc. is planning to start selling a plant-based chicken product this summer, Bloomberg News reported earlier this week.

President Joe Biden speaks as he announces that he is nominating Jerome Powell for a second four-year term as Federal Reserve chair, during an event in the South Court Auditorium on the White House … END_OF_DOCUMENT_TOKEN_TO_BE_REPLACED

Research has shown that women are most likely to shop for milk substitutes, and so the all-women Planting Hope, which counted food industry financier Larry Levy and other men as early investors, is no … END_OF_DOCUMENT_TOKEN_TO_BE_REPLACED