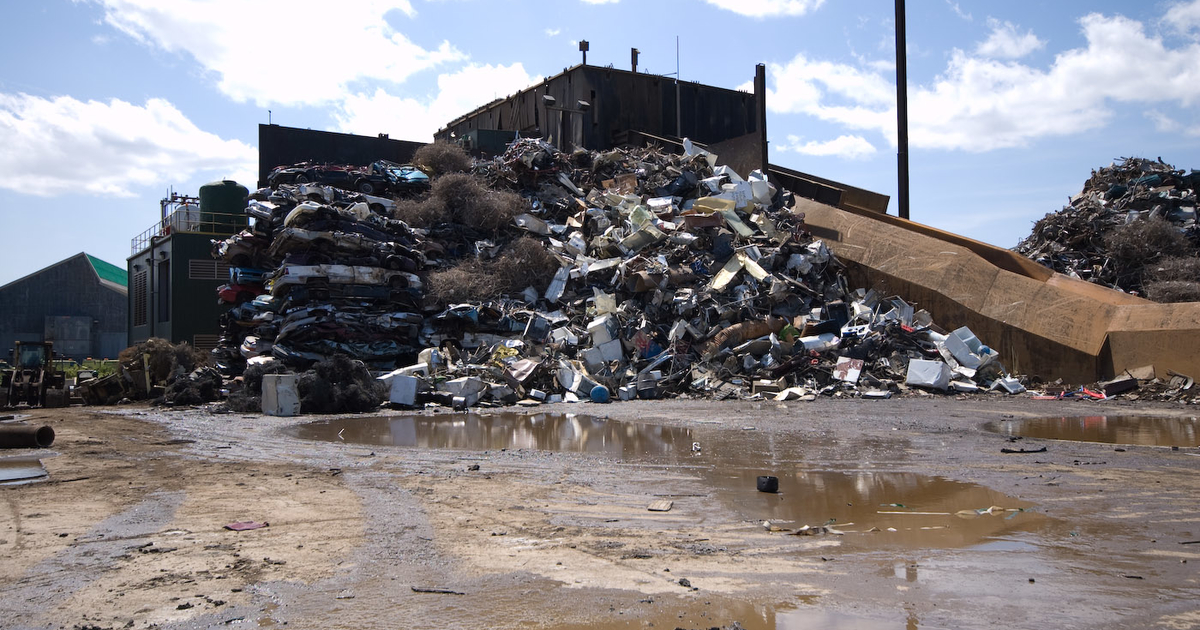 Through three separate applications, each filed Feb. 23, the company sought to have the city reinstate its North Side permits just five days after the city denied its application to open on the Southeast Side.

Officials from the Chicago Department of Public Health denied the Lincoln Park applications in March, saying the special-use permit in effect for the site had “lapsed” and the company didn’t properly apply for the permit under new environmental rules for large recycling facilities in effect since June 2020.

If the company wished to reapply for the permits, it would have to first apply for all necessary zoning approvals, including obtaining a planned development for operating along the river, and be in compliance with new air quality rules the city approved in 2021, the letters stated.

On March 25, the company appealed the decision to the Department of Administrative Hearings. A date for the hearing has not been set.

Citing pending litigation, a spokesperson for CDPH declined to comment on the matter.

The Chicago Sun-Times first reported the city’s denial of the applications on Monday.

The move follows the city’s decision in February to deny the company a permit to open in the 10th Ward on the Southeast Side following protests from environmental activists and opposition from the federal Environmental Protection Agency. The company is asking for a separate administrative review of that decision.

RMG also filed a $100 million lawsuit last year after the city delayed a decision on the permit for the new location after a deal was reached to cease operations on the North Side. The company is appealing a district court ruling rejecting the lawsuit.

“I just don’t know what they could possibly present at that hearing as evidence that they should be granted this permit,” he said. “The dramatic difference between the air quality in this neighborhood in the weeks after they finally stopped operating for good was apparent to anyone who ever had a doubt.”

Meanwhile, the future of the site is unclear. The Labkon family, which owns the property, hired Colliers International to sell its 20-acre-plus portfolio along the North Branch of the Chicago River last year.

Ald. Michele Smith, 43rd, said Monday she wasn’t aware of the company’s bid to revive its Lincoln Park permits but called on Hopkins to downzone the property to preserve the “status quo” and “make a definitive statement that this kind use is a thing of the past.”

The property sits close to her ward and could be located in either Hopkins’ 2nd or Ald. Scott Waguespack’s 32nd Ward under two competing ward map proposals.

Smith and Waguespack both believe the site should be reserved for a public park. Smith said she was “very pleased” the Lightfoot administration provided funding for a feasibility study to consider purchasing the land, likely with the help of private funders.

Hopkins rejected Smith’s suggestion of downzoning the site, saying “you don’t put the cart before the horse” of potential uses, including a city-led purchase or private development.

While he’s not opposed to the site becoming a park, he said the cost could be prohibitive for the city, even if private donors step forward to help.

Gov. J.B. Pritzker on Wednesday signed into law legislation that bans so-called "ghost guns" across Illinois, making it the first Midwest state to do so. House Bill 4383 aims to crack down on "ghost … END_OF_DOCUMENT_TOKEN_TO_BE_REPLACED