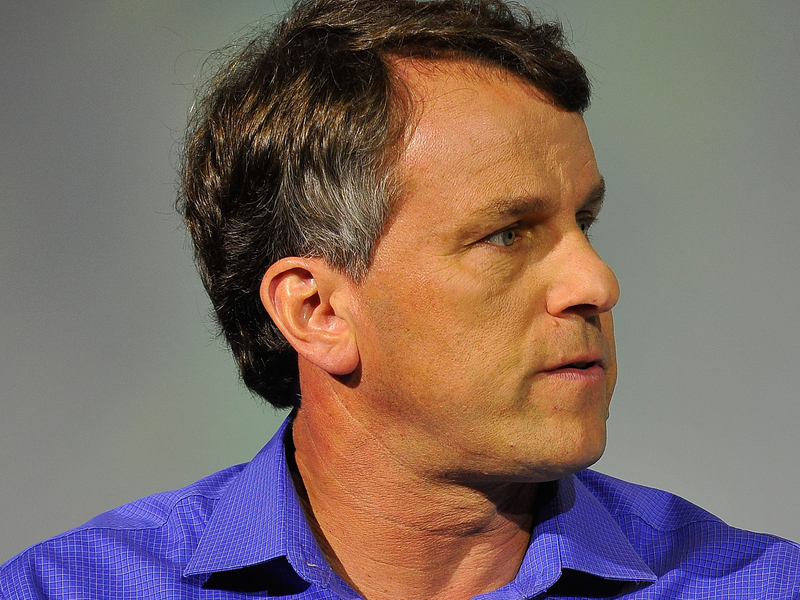 The new fund is focused on connected consumers. Among its first investments is Tullman’s latest venture, Transcarent, a video-health care startup.

“It’s positive on a number of levels,” says John Flavin, CEO of Portal Innovations, a seed-stage investor and incubator for life-science startups in Fulton Market. “You have serial entrepreneurs doubling down on this marketplace, and you’re starting to see Chicago swing from a late-stage town to an early stage town. That’s crucial for the ecosystem here.”

Flavin said a record amount of money was invested in health care-investment funds last year. “Large funds that were only participating late in the game are now getting into earlier-stage rounds, which gives entrepreneurs more access to capital. They’re finding they have to get involved earlier or they don’t have an opportunity to participate in late-stage (financing) rounds.”

Cook County this week has 51 cases per 100,000 people, up 78 percent from the prior 7-day period, CDC data shows. Under the federal agency’s recommendation, areas of substantial transmission are those … END_OF_DOCUMENT_TOKEN_TO_BE_REPLACED

Origin launched its first QOZ fund in 2018 and has committed $100 million of the $265 million it raised to five apartment projects, including one recently completed in Pilsen. Origin plans to use the … END_OF_DOCUMENT_TOKEN_TO_BE_REPLACED