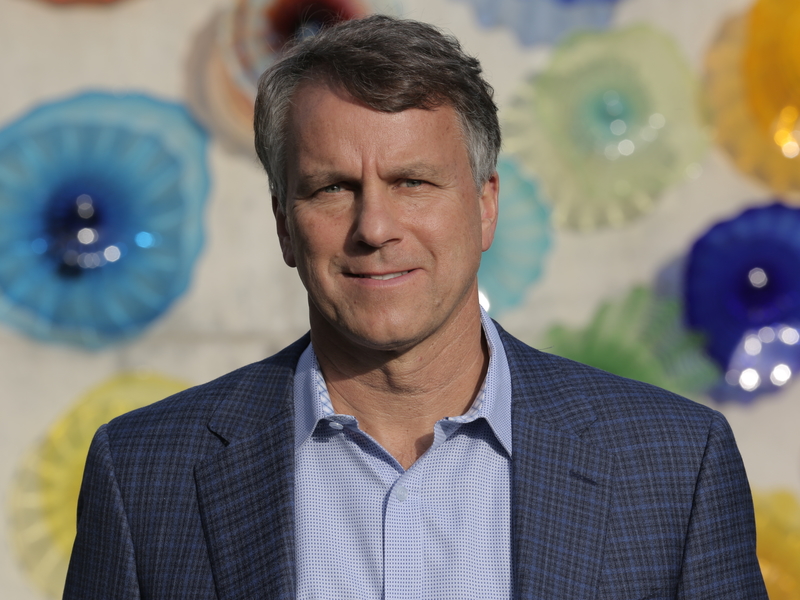 Transcarent picks up where Tullman’s most recent company, Livongo, left off: It’s essentially a digital healthcare concierge service for self-insured companies, helping their employees get the most bang for their healthcare dollars. Transcarent’s app can help employees connect with a doctor via text message, schedule an in-person appointment, request a prescription, find in-home treatment options or even figure out the hospitals that have highest success rates for a particular type of care.

“It’s pretty clear that healthcare today is more confusing, complex and more costly than ever before,” says Tullman, who is CEO of Transcarent. “The payers said they were going to give us better and more cost-effective system, and it hasn’t happened. Post-pandemic, how many people have said, ‘I don’t want to go back to the old way?’ People say, ‘I want to do this at home, where it’s higher quality and more convenient.’ ”

The company has a head start after acquiring BridgeHealth, which specializes in arranging bundled surgical care for workers at more than 100 companies, including Target and Delta Air Lines. “We have a healthy customer base already,” Tullman said.

Transcarent, which previously raised $40 million, has 135 employees, with offices in Chicago, San Francisco and Denver. “I suspect we’ll do a lot of our hiring in Chicago and Denver. It’s hard to get people and keep people in California,” Tullman said.

R. Kelly's faces a federal trial from Monday on charges he rigged his 2008 state child pornography trial by threatening and paying off a girl who he allegedly filmed himself having sex with when he … END_OF_DOCUMENT_TOKEN_TO_BE_REPLACED

Battered by the lingering pandemic, a rise in inflation, supply chain slowdowns and recessionary fears becoming reality, the healthcare industry has faced crisis after crisis over the past several … END_OF_DOCUMENT_TOKEN_TO_BE_REPLACED

“It’s not really livable unless you did a lot of renovation throughout,” Birov said. Built in about 1902, the pillared Classical Revival house was owned by the family of executive outplacement guru … END_OF_DOCUMENT_TOKEN_TO_BE_REPLACED