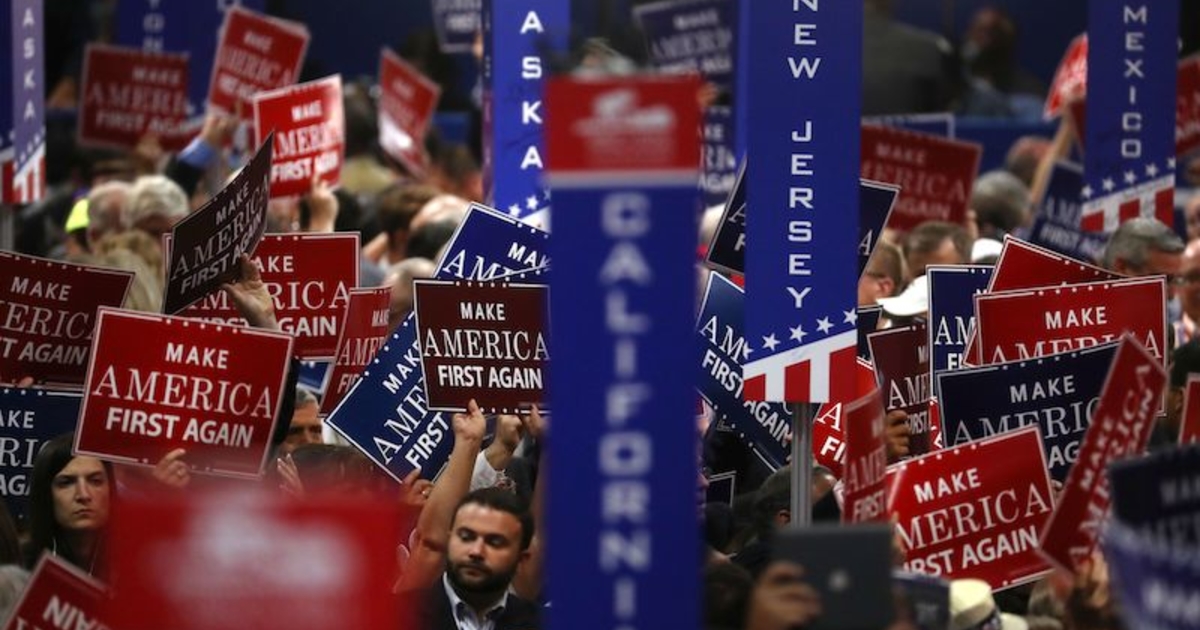 The recommendation “is a testament to the forthright and professional behavior embraced by Milwaukee’s city leaders throughout the process,” RNC senior adviser Richard Walters said in a statement Friday. “A final decision will be made by Chairwoman (Ronna) McDaniel and the full RNC in the coming weeks.”

The GOP is expected to decide on the convention dates, likely in July or August of 2024, by the end of this year, according to the Journal Sentinel.

Nashville was the other finalist city to host the convention. Its bid stalled, the Journal Sentinel reports, but it could still end up being the RNC’s choice.

The GOP news comes as Chicago is campaigning to hold the Democrats’ 2024 convention, competing with Atlanta, Houston and Las Vegas. Chicago last hosted the Democrats in 1996, when President Bill Clinton was nominated for his second term.

Milwaukee was set to host the Democratic National Convention in 2020 before the COVID-19 pandemic turned it into a virtual event. The change was a big disappointment to hoteliers in Rosemont and downtown Chicago, where large numbers of delegates had booked rooms.

Democrats called the bill the largest investment in fighting climate change ever made in the US, and it’s projected to help cut greenhouse gas emissions by about 40% from 2005 levels by the end of the … END_OF_DOCUMENT_TOKEN_TO_BE_REPLACED