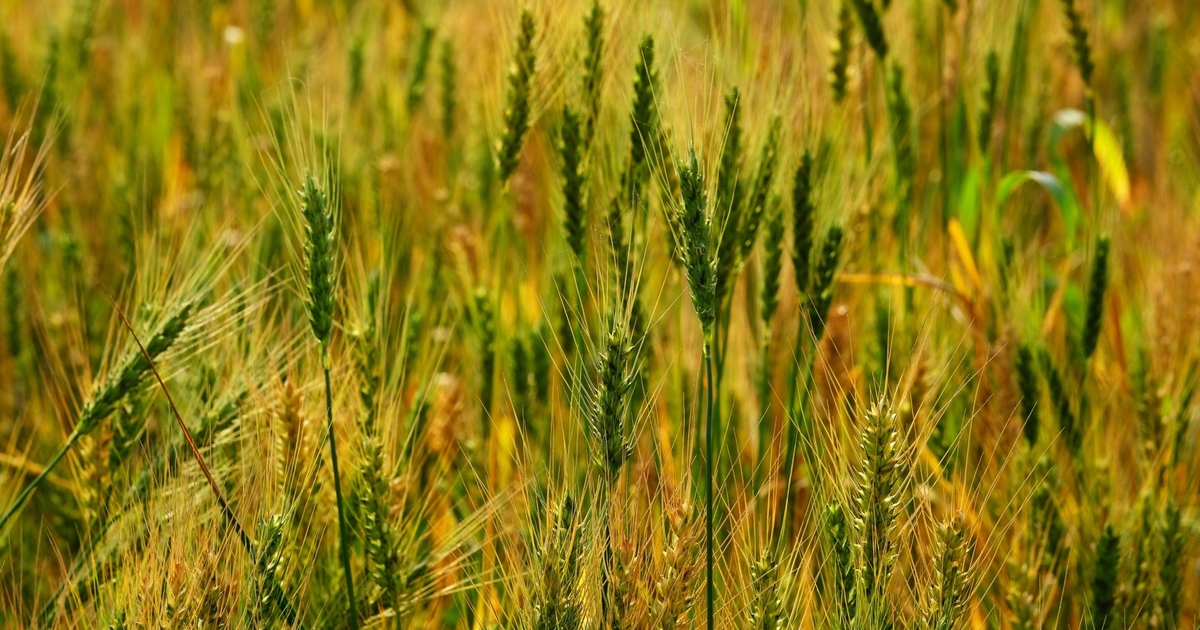 “There is so much money pouring into these commodities markets now that it’s overwhelming the contracts,” Neville said by phone. “We don’t have a shortage of wheat in this country. We have a shortage of futures contracts,” he added, explaining that with everyone loading up on one side of the market, people can get trapped.

“I’ve seen this happen before. This one was just worse.”

Neville, who witnessed people throwing up in the bathroom during 1987’s Black Monday market crash, said he now makes sure to take his goldendoodle for a walk when things get too stressful. Still, he remains glued to his phone most days.

Wheat prices have cooled a bit after hitting a record March 8, and were headed for a weekly loss of 8%. However, without a resolution to the war, spring plantings for farmers in Ukraine are in doubt, which could drastically reduce the world’s supplies of wheat, corn and sunflower.

For commodity traders, that means monitoring markets nearly around the clock.

“Being around my computer at 7 o’ clock Sunday night is absolutely necessary,” said Ryan Ettner, a commodity broker at Allendale Inc. in Illinois. “Markets are so volatile, people just want that information right now.”

Ettner worked at Archer-Daniels-Midland Co., one of the world’s biggest crop traders, in 2008 when wheat had a similar move during the global financial crisis. Trading floors made it easy to see when big players were buying or selling. Now, he’s just getting a lot of late-night phone calls.

Even though rallies today lack the “rush of noise” you used to get from the trading pit, Ettner said. “This is the craziest time to be a trader since then.”

Lane Broadbent, president of commodity futures brokerage firm KIS Futures in Oklahoma City, said he had one client who missed out on the wheat rally in 2008 and now he’s determined to stay in the current market.

When overnight shelling sparked a fire at Ukraine’s Zaporizhzhia nuclear power plant last week, Broadbent fielded as many as 35 calls from panicked traders. He had been at a local basketball game at the time and stepped outside to put in trades.

Stressed-out clients told him, “I can’t sleep. I can’t concentrate. All I can think about are my futures markets.”

CHICAGO — Former Ukrainian troops are visiting Chicago to pay tribute to their brothers-in-arms this Memorial Day Weekend. Ukrainian veterans who fought in places like the Donbas region and the … END_OF_DOCUMENT_TOKEN_TO_BE_REPLACED

Hart was promoted to president from general counsel in 2020, but the CARES Act compensation limits were based on 2019 pay. His total compensation last year was estimated at $3.5 million, mostly … END_OF_DOCUMENT_TOKEN_TO_BE_REPLACED

After an often-contentious floor debate, the Chicago City Council has passed a new weekend curfew for the city’s residents, moving it back from 11 p.m. to 10 p.m. on weekends. The new ordinance will … END_OF_DOCUMENT_TOKEN_TO_BE_REPLACED