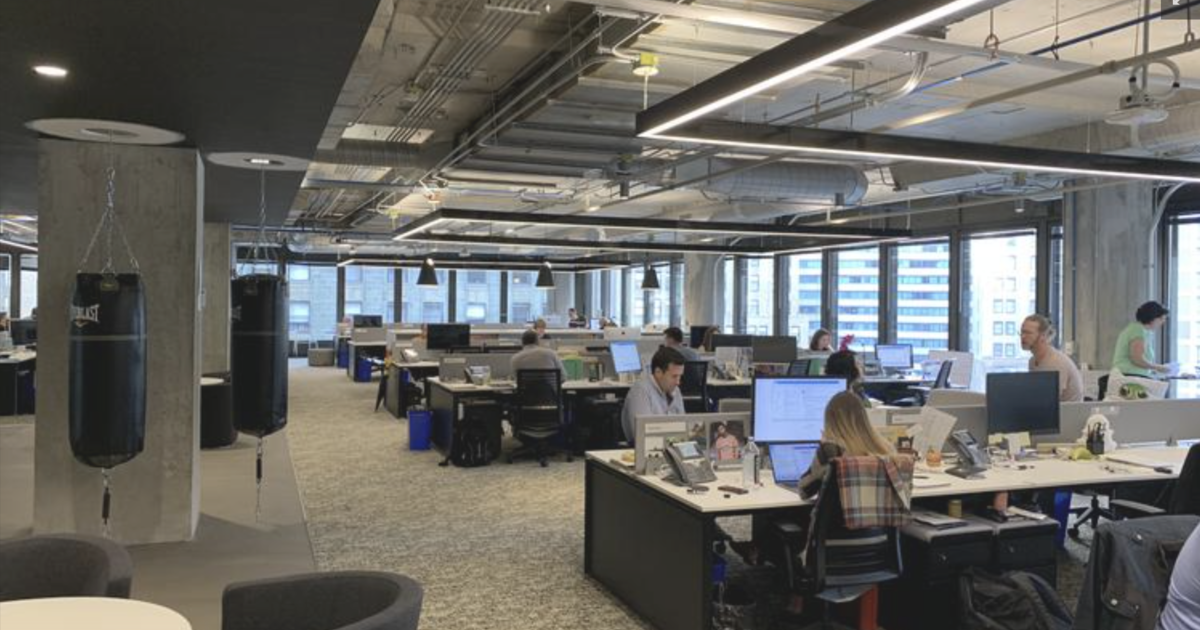 “When I said yes, it was because these two (Ramos and Bigio) were offering me something I’d never done before, and I pride myself in living a life of firsts,” Diquez said. “(Bigio) said ‘This is going to be the job of the rest of your life, because you have the freedom to do things that you’ve never done before’ and that’s really exciting.”

Bigio said the hire was made to help the founders devise longer-term strategies for the agency, while Diquez will be able to help manage leadership and client relationships across the network.

“With Andrea coming in we can be even more founder-led because now we have Andrea to support us, complement us and provoke us, so we don’t have to be in-between being founders and CEOs,” Ramos added.

During her time at DDB Chicago, Diquez helped attract clients such as Reynolds Consumer Brands, Orkin and Bimbo Bakeries, while working on other clients like McDonald’s, Molson Coors, and, the U.S. Army. Prior to her departure, she helped appoint Sandra Alfaro as the agency’s president. Diquez, who has been working in the U.S. for the past eight years, says she also took on this role because she missed working more globally.

“Most of my career was global, going to China, going to Europe, going to Latin America and for the last eight years, I’ve been pretty focused on North America and in the U.S. Now it’s like mixing the two,” Diquez said.

Bigio said she will also be focused on helping the agency expand certain capabilities like its media offering, which currently only exists in Brazil, as well as its content production offering that the agency has implemented for clients including Popeyes, Philadelphia Cream Cheese and Visible.

“A year ago the content department was just an idea on a deck,” Ramos said. “Now it’s a whole operation … As we grow as a network, what’s really interesting is we keep adding more and more resources for creativity. We have data and we have strategy [that’s] really strong, but everything is in place to help creativity.”

Diquez, who will be starting at Gut on Nov. 2, will move to Miami for the new role.

The White House announced on Wednesday that the US was eager to continue working with Pakistan as a new general assumed leadership of the army command in Islamabad. The Pakistan Army’s command was … END_OF_DOCUMENT_TOKEN_TO_BE_REPLACED

PHOENIX (AP) — Devin Booker scored a season-high 51 points in just three quarters, Deandre Ayton had 30 points and 16 rebounds and the Phoenix Suns stretched their winning streak to six games with a … END_OF_DOCUMENT_TOKEN_TO_BE_REPLACED

The 202-room Courtyard by Marriott Boston Marlborough has been sold for $15.3 million. The deal for the property at 75 Felton St. in Marlborough closed on Monday, according to the Middlesex South … END_OF_DOCUMENT_TOKEN_TO_BE_REPLACED