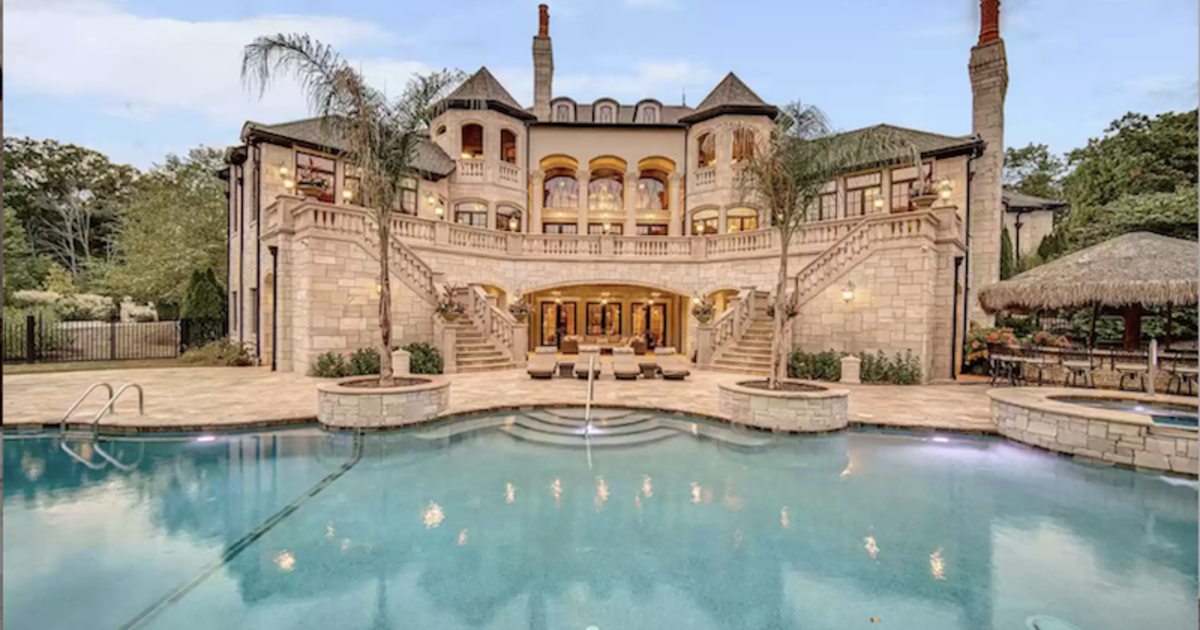 The buyers do not have a Barbie collection, said Mark Wright, the Baird & Warner agent who represented them. He declined to comment further on the buyers and they are not yet identified in public records.

The appeal of the home, Wright said, was that “it feels like a vacation house all the time.”

The footprint of the house is a shallow U surrounding the pool. An outdoor terrace runs around the second level overlooking the pool, with two grand staircases descending to the pool level.

Full-sized palm trees in planters and thatched roofs on the shade shelters enhance the feeling of being “at a resort in Will County,” Wright said.

The sale price is by far the highest anyone has paid for a home in Homer Glen or Will County, Wilczek confirmed from real estate records. It appears to be the first home sold for over $5 million in Will County. The county’s highest recorded sale prices are both for Naperville homes, one that went for $4.95 million in 2008, and another that sold a dozen years later for $4.75 million.

Democrats called the bill the largest investment in fighting climate change ever made in the US, and it’s projected to help cut greenhouse gas emissions by about 40% from 2005 levels by the end of the … END_OF_DOCUMENT_TOKEN_TO_BE_REPLACED