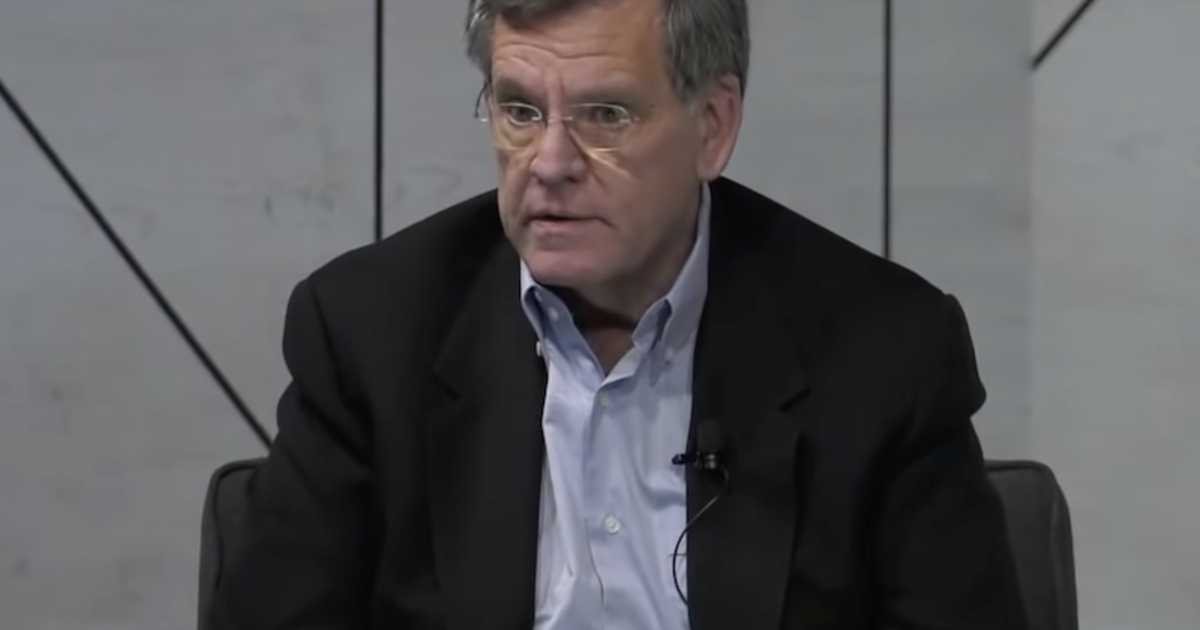 Having guided high-profile media events in Chicago for decades, I would have counseled, and hoped for, a different approach.

The background: Nearly two years after last meeting with hockey reporters, Wirtz and team executives, including his son, CEO Danny Wirtz, took the stage at the United Center for a town hall that was broadcast to fans via YouTube and Twitter. During that void, the Blackhawks—one of the NHL’s original six franchises—was rocked by a sexual assault scandal. Last spring, prospect Kyle Beach filed a lawsuit alleging that his 2010 accusation of being sexually assaulted by video coach Brad Aldrich during the playoffs was ignored while the team was making a run at its first of three Stanley Cup championships between 2010 and 2105.

A well-publicized, independent report by Jenner & Block concluded last October that team managers had discussed the allegation and postponed taking any action until after winning the NHL championship. General Manager Stan Bowman resigned and the Blackhawks cleaned house, both before and after the report, of the remaining officials who were involved in 2010. The NHL fined the team $2 million. Beach’s lawsuit was settled in December.

The Jenner & Block report found no evidence that the Wirtzes had any prior knowledge of the allegations until the lawsuit was filed. In reaction to the Jenner & Block report, which Danny Wirtz described “as both disturbing and difficult to read,” and the lawsuit settlement in December, the Wirtzes issued positive, forward-looking statements promising that such conduct would not be tolerated and providing assurances that team policies and culture had been improved to prevent a recurrence.

All good, so far.

The town hall was met with such anticipation by the media that two days beforehand, beat reporters at the Athletic posted an article posing the exact questions they planned to ask, starting with what steps have been and will be taken to improve the culture and ensure that what happened in 2010 never happens again. That’s journalism 101, not rocket science.

Public relations 101 would have counseled the Wirtzes to anticipate questions about the fallout from the scandal (after all, the team is still searching for a new general manager), and anyone collating clips for them would have known exactly what was going to be asked. Basic preparation, at a minimum, would have included parroting answers from their previous public statements, voicing apologies, lessons learned and giving proper assurances about adequate player protections going forward. Allowing them the benefit of the doubt, that preparation probably occurred.

The execution, however, went sideways in a hurry. Rocky Wirtz apparently took umbrage at the first question that raised the subject by asking what the team was doing to empower players in the future. He berated one reporter, then another, and tried to shut down any discussion of what happened in 2010 or its aftermath. When his son jumped in to try to save him by offering to answer what the team is doing now, the chairman shut him down too. When the second reporter followed with more questions, Rocky Wirtz’s defiance and outrage continued.

One lesson is that if you’re going to hold a town hall and invite the media into your tent, expect reporters to ask about the pink elephant and don’t pick a fight with them when they do exactly that.

To Rocky Wirtz’s credit, or that of the Blackhawks’ media relations staff, he later issued an apology to fans and the reporters, saying, “My response to two questions crossed the line,” and reportedly, there were additional entreaties to remedy the damage. Gauging from the publicity, social media and fan reaction, however, the damage is not easily undone.

Communicating the right message is essential during a scandal, crisis or litigation and it remains paramount even after a resolution, verdict or settlement (and there are new reports that more Aldrich-related lawsuits will be filed against the Blackhawks). The path to repairing a crisis is not to refuse to discuss it, but through TACT: transparency, accountability, credibility and truth. Rocky Wirtz failed to be transparent and accountable and, in the process, he damaged the credibility of the entire Blackhawks organization. His outburst provides a lesson in what not to do when your reputation matters and you are trying to regain public trust.

Randall Samborn is founding principal of Randall A. Samborn & Associates. He served as an assistant U.S. attorney and public Information officer in the U.S. Attorney’s Office in Chicago from 1995-2015.

The fire at the former Pheasant Run Resort, 4051 E. Main St., broke out Saturday afternoon, sending huge plumes of smoke into the sky surrounding the closed resort and drawing dozens of onlookers who … END_OF_DOCUMENT_TOKEN_TO_BE_REPLACED

As the 2022 political season gets into full swing, one of the most intriguing candidates for elected office is Herschel Walker. The star running back with the University of Georgia and Dallas Cowboys … END_OF_DOCUMENT_TOKEN_TO_BE_REPLACED