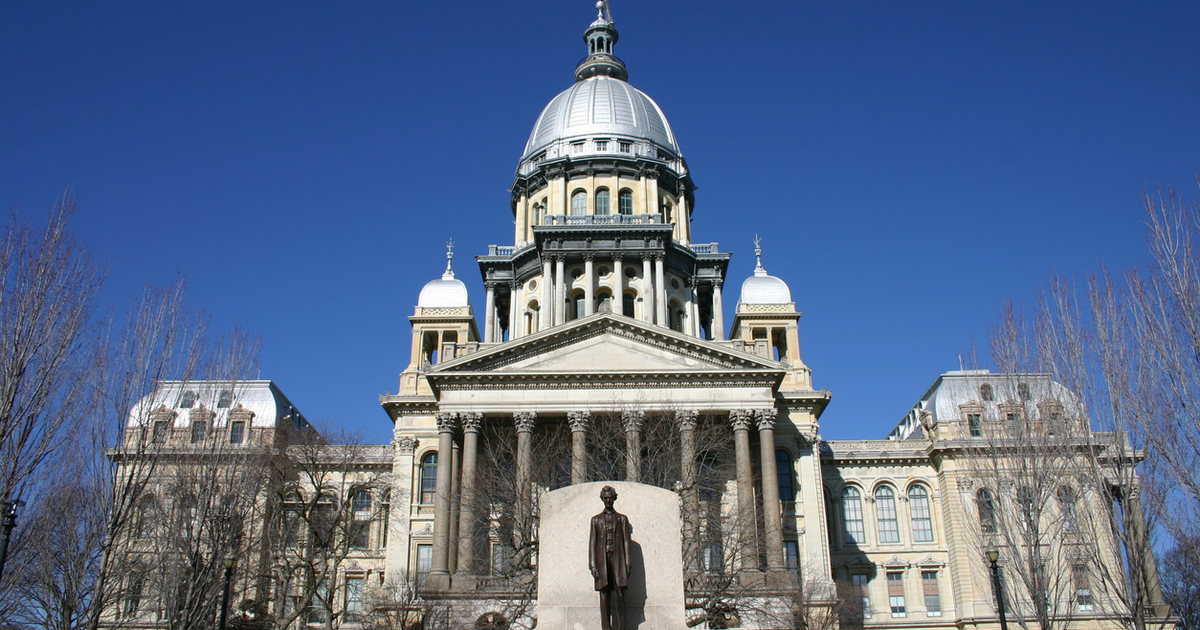 Included in the temporary cuts are reductions in the sales tax on food and medicine for a year, a 6-month suspension of a planned hike in the sales tax on gasoline, a one-year doubling of the income-tax credit for property taxes, and a new income tax rebate, in which individuals earning up to $200,000 and joint filers up to $400,000 will get checks up for $50 per individual and $100 per child, up to three children.

In addition, municipalities will get a bigger share of state income-tax collections. Their share once was 10% but had been steadily reduced in recent years.

Also, Pritzker will get the extra $200 million he wanted to get into state pension funds and $1 billion to deposit in the state’s rainy day tax account. Republicans want even more cuts, but Pritzker insists that’s all that’s possible under still-limited rises in state revenue.

The plan is “responsible (and) compassionate,” Pritzker said.  Added Senate President Don Harmon, “This is what it looks like when you have people who are willing to work together and compromise. . . .This is going to be a budget we can all be proud of.”

U.S. new-home sales plunged in April as continued increases in home prices and interest rates priced out many would-be homebuyers.  The rate of new single-family home sales fell 16.6% from … END_OF_DOCUMENT_TOKEN_TO_BE_REPLACED

Countywide salaries for Cook County officials had not been adjusted since 2000, according to the ordinance approved Tuesday. The one-year elevation amounts to a $17,000 increase for Cook County Board … END_OF_DOCUMENT_TOKEN_TO_BE_REPLACED