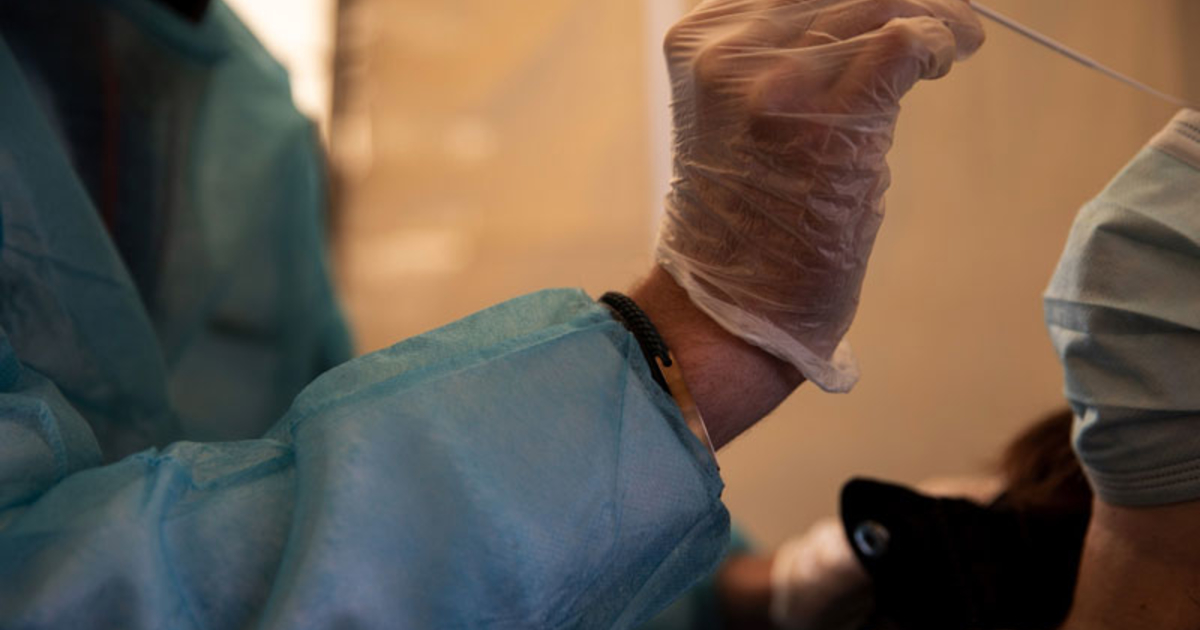 Over the course of the pandemic, the testing sites provided more than 1.5 million tests to Illinois residents, with demand reaching a peak of more than 1,040 tests per day at each site in November 2020. But in recent weeks, IDPH says demand has dropped significantly. The sites are seeing less than 1% of the tests being conducted elsewhere throughout the state. IDPH says the number of daily tests conducted at the sites is on track to be the lowest on record, with fewer than 50 people per day.

News of the closures comes as COVID-19 cases in Illinois and Chicago have remained relatively low in recent weeks but steady. Statewide cases have fallen dramatically from the tens of thousands of cases per day in January and February due to the omicron surge. According to IDPH data, the state saw 1,309 new cases on Friday down, slightly from 1,388 a week ago.

Chicago Public Health Commissioner Dr. Allison Arwady said earlier this week that the city is beginning to see a slight uptick in cases and test positivity likely due to the increase of the BA.2 subvariant of omicron in Chicago and around the state. The subvariant, which first appeared in Illinois in January, makes up more than a quarter of current cases in the state, Gov. J.B. Pritzker said this week.

BA.2 currently makes up about 35% of the COVID-19 cases in Chicago, according to city data.

While the state is closing its community clinics, IDPH says it is “strongly positioned” to respond to another COVID surge. The department says the state’s stockpile of COVID-19 tests is nearly fully replenished with more than 1.5 million rapid tests on hand and 500,000 more on their way to Illinois in the coming weeks.

WAUCONDA, Ill. (AP) — A bison that escaped a suburban Chicago farm last September and had been living in the wild since was recaptured Wednesday, officials said. The 1,300-pound bison some had come … END_OF_DOCUMENT_TOKEN_TO_BE_REPLACED

With suburban home value growth surpassing that of urban homes, the most popular areas appear to be outside the city. According to Zillow, all 10 of its current top markets are located roughly 30 … END_OF_DOCUMENT_TOKEN_TO_BE_REPLACED

The measure passed 30-19. After the first meeting adjourned, the City Council briefly met for a second time during a special meeting called for by 30 aldermen to grill city leaders about Chicago’s … END_OF_DOCUMENT_TOKEN_TO_BE_REPLACED