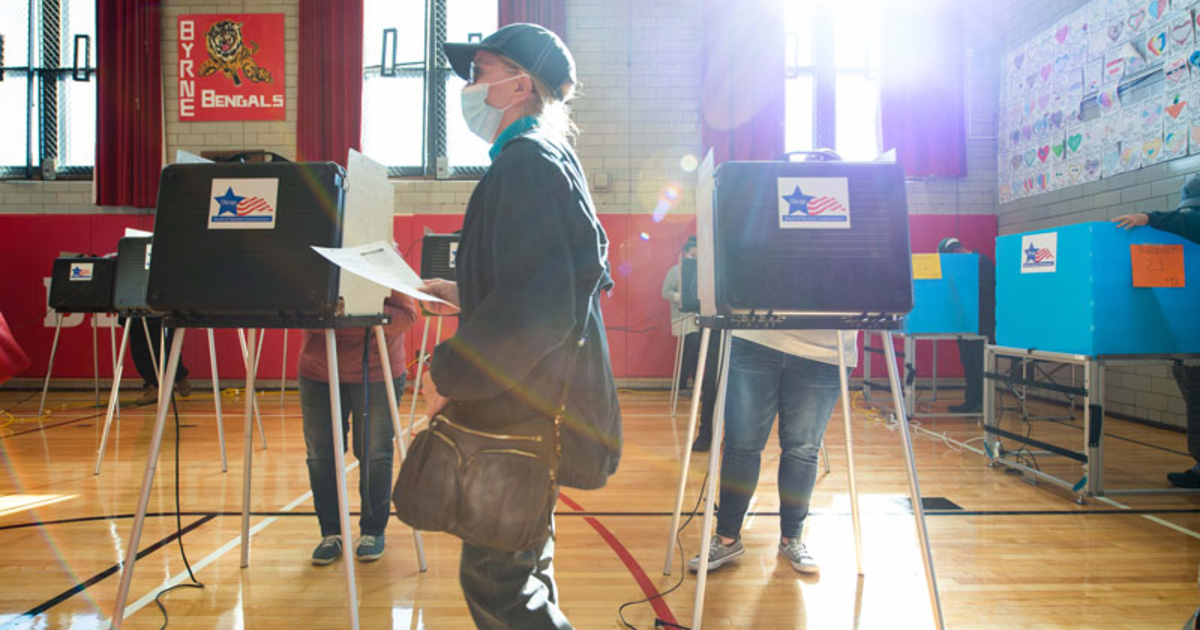 “Whether measured by race, age, income, or education, Illinois remains on par with national averages,” Kelly wrote, citing a 2016 NPR study that identified Illinois as the winner in the  “Perfect State Index” ranking which state should hold the first primary.

Unlike traditional early primary states Iowa and New Hampshire, Illinois is home to the nation’s third largest city in addition to regional suburbs from Chicago to St. Louis where national elections are often won or lost, Kelly argued.

“With a growing population of Republican voters downstate and a partisan battle still present in the Chicago suburbs, Democrats take Illinois for granted at their own peril,” she wrote.

The letter comes the same week as city and state officials launched a bid to host the 2024 Democratic National Convention and the revelation the Supreme Court is likely to soon overturn the landmark Roe vs Wade decision, which will see Illinois stand alone in the Midwest as a safe haven to legal abortion access and cement its place as ground zero in the fight over reproductive rights.

Illinois will enter a race of more than a dozen states vying for an early spot in the national party’s election calendar; Iowa, traditionally first in the nation, has been tossed out unless it changes its process.

The fire at the former Pheasant Run Resort, 4051 E. Main St., broke out Saturday afternoon, sending huge plumes of smoke into the sky surrounding the closed resort and drawing dozens of onlookers who … END_OF_DOCUMENT_TOKEN_TO_BE_REPLACED

As the 2022 political season gets into full swing, one of the most intriguing candidates for elected office is Herschel Walker. The star running back with the University of Georgia and Dallas Cowboys … END_OF_DOCUMENT_TOKEN_TO_BE_REPLACED