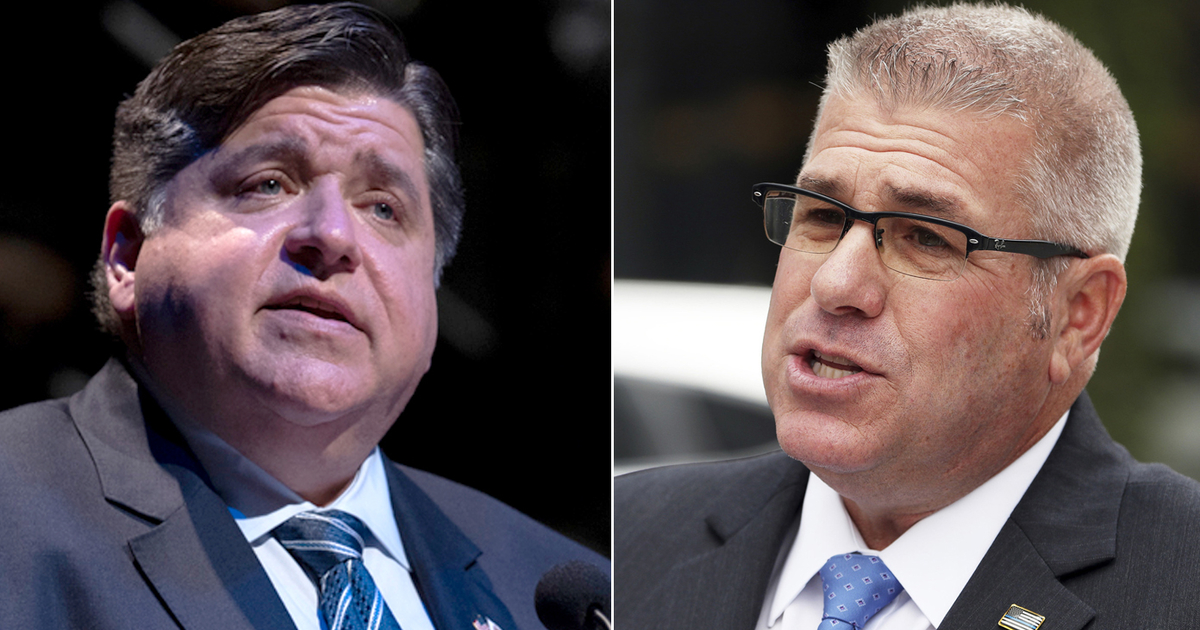 If elections are about choices, Illinoisans will have a choice in November when it comes to taxes and fiscal and economic policies. Though crime and other issues have attracted most of the media attention, Chicago Democrat Pritzker and downstate Republican Bailey are outlining radically different views of the state’s finances and what to do next.

At my request, both answered questions in previously unreported detail. Here’s what they have to say.

Pritzker hails the last four years as a dramatic improvement from the tenure of predecessor Bruce Rauner, and he has a point—up to a point.

Unfunded liability in state pension funds dropped last year, with the state putting in more money than required by law. The state budget is arguably balanced, at least in terms of cash flow, and the state has eliminated billions of dollars in short-term bills owed to physicians, businessmen and other vendors. The minimum wage has been raised to $15 an hour.

Beyond that, major credit agencies have upgraded Illinois debt for the first time in a decade. And the state this year is offering $1.8 billion in real, but temporary tax relief. Even a ranking GOP lawmaker, Rep. Mark Batinick, recently suggested the state has “turned the corner” on its pension debt.

But those credit agencies have warned of what will come now that Illinois no longer is getting billions in federal COVID relief, with the country and state perhaps headed to a recession, and stock market returns headed south. And that may be why Pritzker’s campaign, in response to a direct question, says only that he “does not currently have plans to pass the fair tax again, but he believes that millionaires and billionaires should pay a higher tax rate than a nurse or a teacher.”

Bailey notes that Rauner had to deal with a pre-scheduled cut in the state income tax rate. He points to $5.24 billion in tax hikes under the incumbent—about half the funds for a large capital program or from increased gambling. In his view, that explains why Illinois’ recovery from COVID has lagged not only the nation’s but also that of other Midwestern states.

Bailey’s proposed path is much different, though he concedes he’ll likely have to deal with a Legislature dominated by Democrats every step of the way.

Bailey would “reset” spending by requiring each agency to use zero-based budgeting every year. To enforce that, he’d cap state spending hikes at the lesser of inflation or 5% each year and push a constitutional amendment to require a supermajority vote of the General Assembly to raise any taxes. He also proposes to permanently cut the state’s income tax rate in any year by the amount by which revenue growth exceeded the spending cap.

Bailey does not say which programs would be on the chopping block. Nor does he indicate whether the income tax rate would go back up if the previous year’s revenue hike was ephemeral.

A couple of other proposals from Bailey, a state senator from downstate Xenia, are worth noting.

He wants to extend to all governments the property tax cap that now applies to school districts, sharply curtailing powers of home-rule municipalities such as Chicago. As part of that, voters could enact a 10% property tax hike at any time via referendum. And though he’s no longer pushing a proposed amendment to repeal the Illinois Constitution’s pension clause, he says he’d meet with lawmakers “to discuss reasonable reforms such as bringing pension benefits and retirement age more in line with what is normal for Illinois.”

Advocates staged a tent city in the lobby of City Hall during Mayor Lori Lightfoot's budget address on Monday, Oct. 3, 2022, calling on Chicago to provide a dedicated stream of funding to tackle the … END_OF_DOCUMENT_TOKEN_TO_BE_REPLACED

The candidates face off Dec. 6 in the final Senate contest of the 2022 midterms because neither surpassed 50% of the vote in the general election a little more than two weeks ago, which included a … END_OF_DOCUMENT_TOKEN_TO_BE_REPLACED