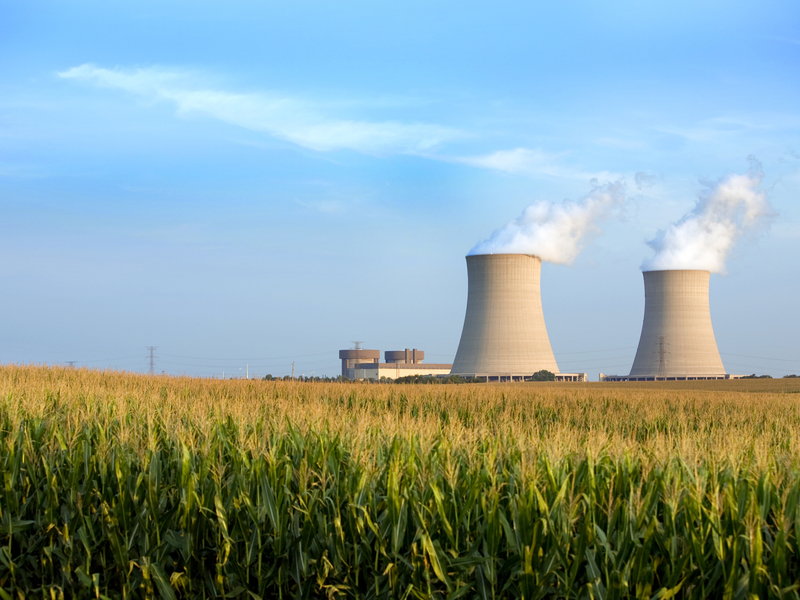 “Any energy package needs to lead with ethics and transparency, needs time to be vetted and must end carbon emissions by a date certain,” spokeswoman Jordan Abudayyeh said. “HB3666, a bill that was not agreed to by environmentalists nor negotiated with all stakeholders, falls short of that standard, and if it reaches the governor’s desk, he will veto it.”

Negotiators, however, are continuing discussions and hoping to produce a compromise that could be voted on as early as Tuesday.

But Pritzker cautioned against quick action. “A thousand-page energy bill affecting both ratepayers and utility interests that have been the subject of a deferred prosecution agreement should not be released on a Monday and voted on the next day,” Abudayyeh said.

Where that leaves matters, as negotiators face a looming deadline for the closure of Exelon’s Byron nuclear plant, is uncertain. Likewise, hundreds of millions in ratepayer funds slated for new solar development is subject to an imminent deadline to be returned to ratepayers without an amendment to current law.

Environmentalists, whom Pritzker has staunchly backed, are rattling their sabers even as organized labor and energy companies press for concessions that would allow fossil fuel power plants to stay open longer than the governor wants.

“This bill must match the urgency of the moment,” Sierra Club Illinois Director Jack Darin said in a statement. “While it includes many of our priorities to grow an equitable, clean-energy economy across Illinois, it does not currently have a decarbonization plan that holds the state’s biggest climate polluters accountable or protects our frontline communities.”

The big sticking point continues to be the future of the Prairie State coal-fired plant in southern Illinois. Some labor interests want it to be able to operate if it invests in technology to capture its carbon emissions, but Pritzker wants a definitive closure date.

Up to now, there have been enough votes supporting the Prairie State position to keep a bill from passing.

“Scientists around the world have said we are at a ‘code red for humanity’ and surely they would agree that we cannot wait to 2040 to cut the emissions of Prairie State Energy Campus—the nation’s seventh-largest polluter—in half,” Abudayyeh said.

Imminent action on the bill would seem to be unlikely, given the strength of the governor’s statement. But, at least in Illinois energy politics, this has been a process unlike the many others that preceded it.

Senate President Don Harmon has tried to marry labor’s interests with the greens. He was sanguine Monday evening.

“The Senate president remains optimistic that we’ll find the winning balance of reliable, renewable and affordable energy policies for the people of Illinois,” a spokesman said.

A representative for Vistria declined to comment. Founded in 2013 and led by Marty Nesbitt and Kip Kirkpatrick, Vistria manages more than $8 billion in assets and invests across health care, education … END_OF_DOCUMENT_TOKEN_TO_BE_REPLACED