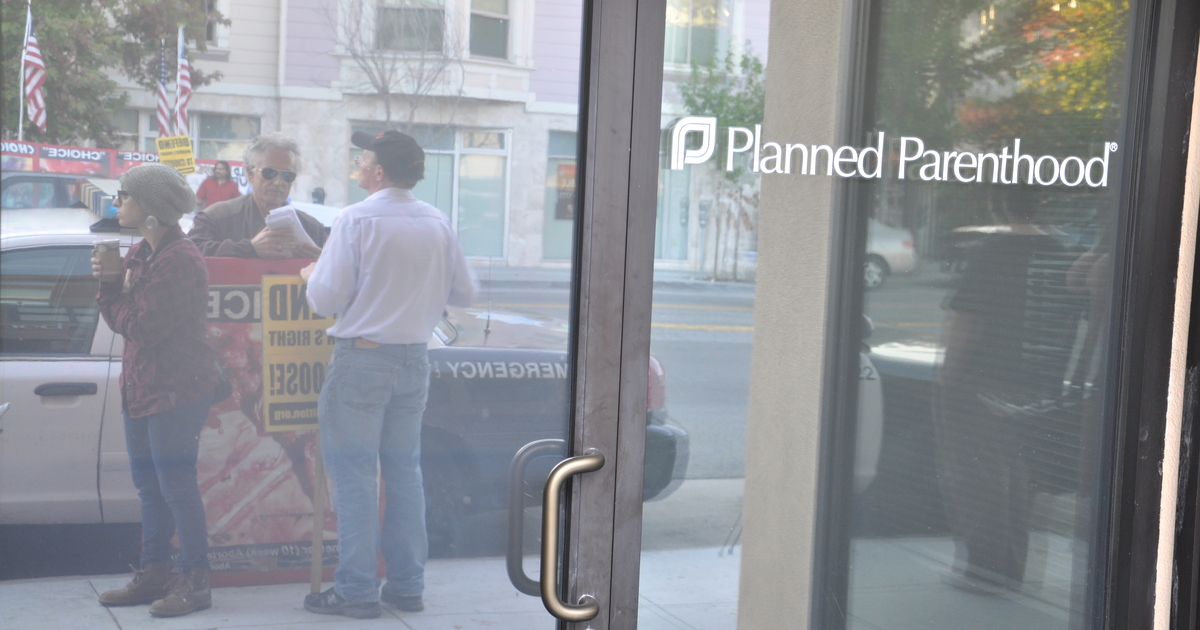 The change is aimed at better supporting and funding the state’s abortion providers, many of which have seen an influx of patients from nearby Midwestern states since Roe was overturned in June. The governor’s office expects the reimbursements to cost around $3 million annually.

“Since the Supreme Court overturned Roe v. Wade, our reproductive health providers have been working overtime to ensure that every patient has access to the reproductive care that they’re entitled to,” Pritzker said.

Illinois Medicaid first began covering abortions in 2018. A year later, Pritzker signed the Illinois Reproductive Health Act, which made abortions a fundamental right in the state and required most private health insurance plans in Illinois to cover abortion as they do for any other pregnancy care.

Pritzker on Thursday also said that his office is working to get reimbursement payments to providers more quickly by eliminating billing hurdles in the state’s Medicare and Medicaid programs.

Additionally, the Illinois Department of Public Health is expanding the state’s family planning program by providing an additional $2 million in grants to reproductive health organizations around the state. The new funding brings the state’s total Title X budget to more than $13 million, Pritzker said.

The Title X program is a federal initiative that Illinois resumed participation in earlier this year. Illinois refused to participate in the program during Donald Trump’s administration to protest its policy prohibiting the program’s funds be used to counsel patients about abortion or referring them to abortion providers.

The additional funding, as well as the increase in Medicaid reimbursement, will help providers like Planned Parenthood of Illinois, one of the state’s largest abortion providers.

“The things that the governor announced today definitely are helpful,” says Brigid Leahy, the vice president of public policy at PPIL.

About 44% of PPIL’s patients in 2021 qualified for Medicaid coverage. The increased Medicaid payments won’t alleviate PPIL’s biggest challenge, however.

Since Roe fell, Leahy says PPIL’s 17 clinics around the state have seen an influx of out-of-state patients, a reality that was expected. But because these patients aren’t Illinois residents, they don’t qualify for the state’s Medicaid program, Leahy says. Most out-of-state patients pay with private insurance, out-of-pocket or with assistance from organizations like the Chicago Abortion fund. An abortion can cost up to $750, according to Planned Parenthood.

Many out-of-state patients were flocking to PPIL’s clinics located on Illinois’ borders or centrally located, but now they’re more frequently visiting the organization’s centers around the state.

“We are now seeing patients everywhere because they are trying to get in wherever there’s an opening,” Leahy says. “We’re doing our best to accommodate them.”

Data shows women from other states have long come to Illinois for abortions. Across all health care providers, about 46,000 abortions were performed in Illinois in 2020, the most recent data available, according to the Illinois Department of Public Health. Of those patients, more than 9,600 were women from out of state, up from about 7,500 in 2019 and 2,000 in 2015.

Illinois Right to Life did not immediately respond to a request for comment from Crain’s on Thursday.

Democrats called the bill the largest investment in fighting climate change ever made in the US, and it’s projected to help cut greenhouse gas emissions by about 40% from 2005 levels by the end of the … END_OF_DOCUMENT_TOKEN_TO_BE_REPLACED