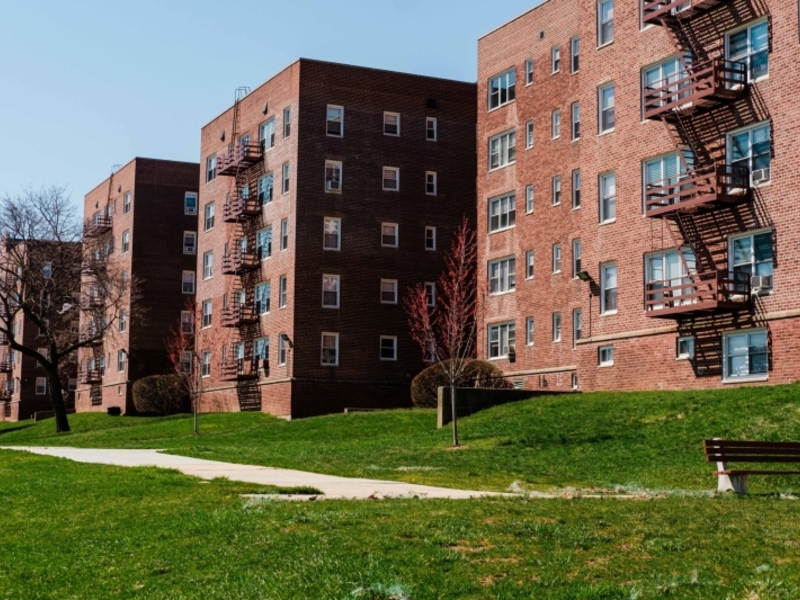 Housing advocates, and President Joe Biden, contend the extension is necessary to keep vulnerable renters off the streets during a pandemic—and to give states more time to distribute billions of dollars in assistance to tenants who have fallen behind on rental payments. Landlords argue the moratorium places too much of financial burden on them and encourages squatting by tenants who could pay their rent but won’t, knowing that they can’t be evicted.

Two Chicago-area apartment owners joined the IRPOA in the suit against the CDC, saying they have been hurt financially by the freeze, which has compelled them to grant rent relief to certain tenants. The trade group represents real estate investor associations with about 1,000 member landlords that own about 10,000 apartments in the state.

“The members of IRPOA’s associations range from large corporate management companies to small ‘mom and pop’ owners of duplex homes,” says the complaint, which was filed in U.S. District Court in Chicago. “Though all owners are hurt by the moratorium, the punch hits smaller owners especially.

The CDC did not immediately respond to a request for comment.

The State of Illinois also established an eviction moratorium last year, but the freeze is set to expire at the end of August and Gov. J.B. Pritzker has said he won’t renew it.

A representative for Vistria declined to comment. Founded in 2013 and led by Marty Nesbitt and Kip Kirkpatrick, Vistria manages more than $8 billion in assets and invests across health care, education … END_OF_DOCUMENT_TOKEN_TO_BE_REPLACED