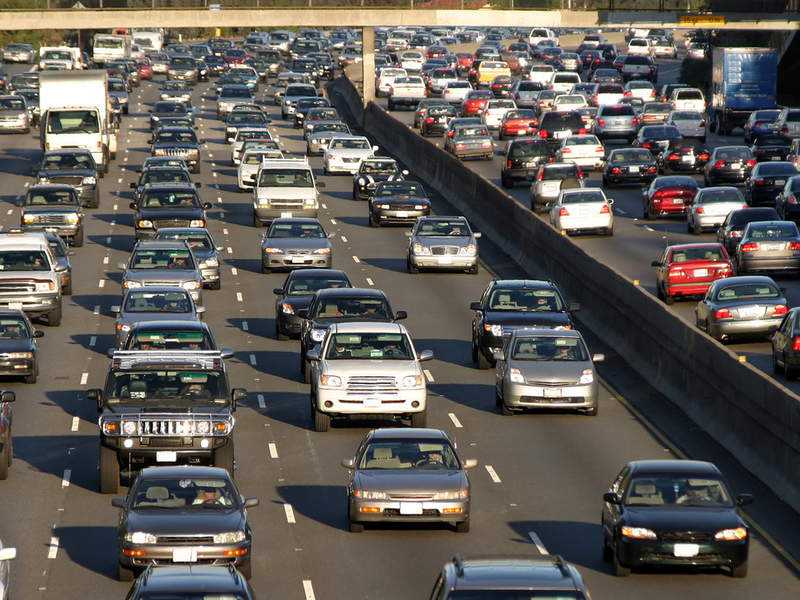 The department doesn’t have the authority under state law to compel refunds. The goal is to put pressure on insurers to voluntarily issue refunds.

“In Illinois, (consumer) groups estimated that consumers should have received an additional $896 million in premium relief,” the letter states. “Instead of refunding these profits, auto insurers used them to increase payouts to stakeholders and CEOs.”

In Illinois, as in virtually all other states, vehicle owners are required by law to purchase insurance.

“It’s unconscionable for any company to make windfall profits by overcharging consumers during the pandemic, but it’s even worse for a provider of a product such as insurance, which drivers are legally required to purchase,” said Abe Scarr, director of Illinois PIRG, in a release.

In the early months of the pandemic, Northbrook-based Allstate kicked off an industrywide round of rebates to customers. Allstate’s amounted to about 15% of premiums but only lasted for a few months. Geico, the second largest auto insurer in the country, followed suit, and its refunds lasted longer into 2020.

Bloomington-based State Farm, the largest auto insurer nationwide, as well as in Illinois, was more generous. Instead of providing temporary refunds, it cut rates by double digits in most states, including a 14% reduction in Illinois in 2020.

Most of the industry other than State Farm now is raising rates as driving has accelerated and claims costs have escalated. In Illinois, Allstate hiked rates on average by 2.5% in October, Geico increased them by 6% in December, and Progressive raised them by 3% in June.

The letter says that several other states, including California, Washington and New Mexico, have issued calls to companies for data on how much they profited from March 2020 until early 2021, when driving levels began to increase in earnest.

In California, the Insurance Department in October directed Allstate, among others, to refund more of its excess pandemic profits or face legal action.

Illinois, unlike many other states, gives its insurance regulators little to no authority over the rates insurers charge. Other states have taken a hard look at rate-hike requests and in some cases rejected them.

As a result, advocates are hoping that the department forces the industry here to be transparent about how much they profited and reimburse policyholders on their own.

The department didn’t immediately respond to a request for comment.

“By collecting and publicizing this data, the department and the Illinois public can determine whether consumer premium refunds during the pandemic were sufficient or if more refunds are necessary,” the letter states. “This is not a small matter, as the $100 per policy additional refund from State Farm in California illustrates. Providing this data would greatly help state policymakers determine whether additional relief should go to consumers. As the chief line of defense for Illinois auto insurance consumers, it is your job to review the pandemic data and to help ensure that insurance companies return any excess premiums they captured when Illinois drivers had to change their driving behavior to confront a global health emergency.”

Here is a new way you can watch local news, 24 hours a day, seven days a week – for free!  NBC 5 has launched NBC Chicago News on Peacock. Here, you will see around-the-clock local news coverage. … END_OF_DOCUMENT_TOKEN_TO_BE_REPLACED

Proper Rate, the joint venture by Guaranteed Rate and @properties, has named Rich Honquest as a new vice president of mortgage lending. In the position, Honquest will be originating loans in the … END_OF_DOCUMENT_TOKEN_TO_BE_REPLACED

Tuition for out-of-state and international freshmen will increase by 2.5% in Urbana-Champaign, 1.8% in Chicago and 1.5% in Springfield. Tuition at U of I was previously frozen from 2015-2019 and in … END_OF_DOCUMENT_TOKEN_TO_BE_REPLACED