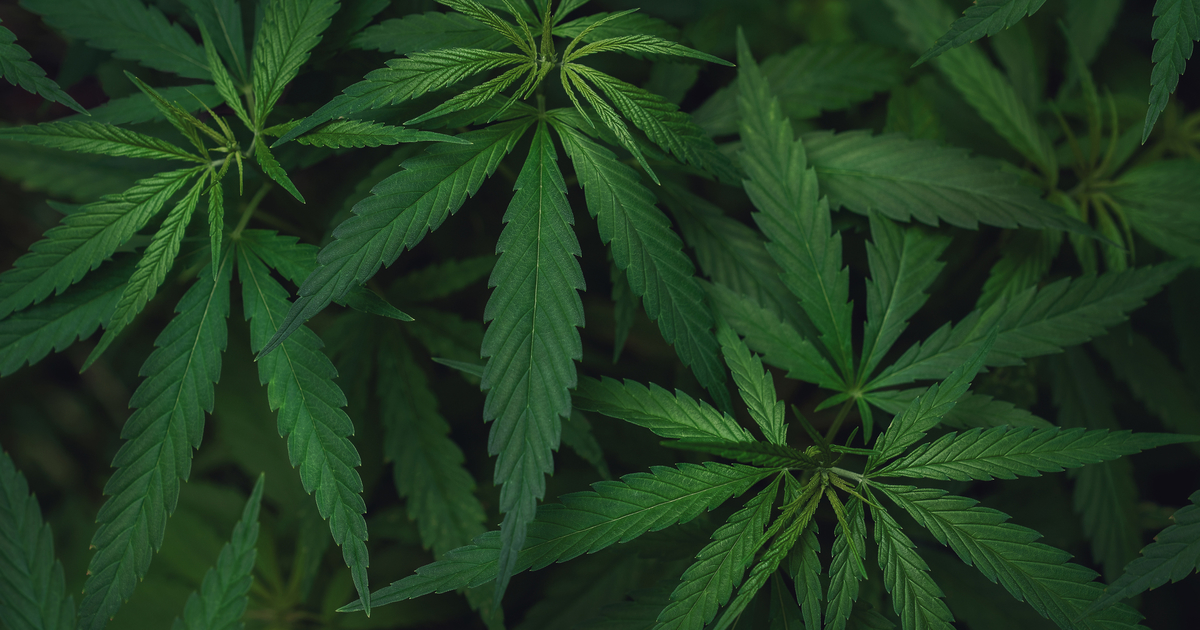 “Chicago has become the center of the cannabis industry,” 1871 CEO Betsy Ziegler says. “There’s a lot of demand. Startups and big corporates are asking for this.”

The cannabis industry has exploded in Illinois since recreational-use sales began in 2020. Four of the 10 fastest-growing companies on this year’s Crain’s Fast 50 list grow and sell marijuana. It’s about to get bigger because the state just awarded 185 new retail licenses.

The cannabis-innovation program is part of a broader evolution by 1871 beyond the original idea of providing affordable work space for startups, a business proposition that’s been hit hard by the pandemic and the explosion in remote working.

1871 has about 150 individual tenants coming to the space, compared with about 500 pre-pandemic, Ziegler says. Its dues-paying membership, however, has remained constant at about 600 individuals and companies.

Startups don’t pay to participate. Growth-stage companies are encouraged to join, paying $5,000 to $15,000 for companwide memberships, and large corporations pay even more.

The first industry program, focused on supply chain, launched in June with Accenture and World Business Chicago, and attracted 40 early-stage companies from 13 countries. Ziegler says 1871 plans to do innovation labs for 20 industries.

Grown In co-founder Brad Spirrison will help lead the overall cannabis program. Grown In, which provides vendor training for cannabis employees and compliance training for licensees getting into the industry, also will handle an accelerator component to help cannabis operators launch and grow their operations, Ziegler says. They’re hoping to attract startups and existing cannabis companies as well as consumer-packaged goods companies, Spirrison says.

CHICAGO — A Chicago man faces criminal charges in the riot at the US Capitol nearly two years ago.  Federal authorities say James McNamara was identified as the suspect seen repeatedly ramming the … END_OF_DOCUMENT_TOKEN_TO_BE_REPLACED

Other provisions would loosen the definition of an EV worker and appear to be aimed at existing automakers in Illinois, especially Stellantis and Ford. They have huge conventional auto assembly plants … END_OF_DOCUMENT_TOKEN_TO_BE_REPLACED