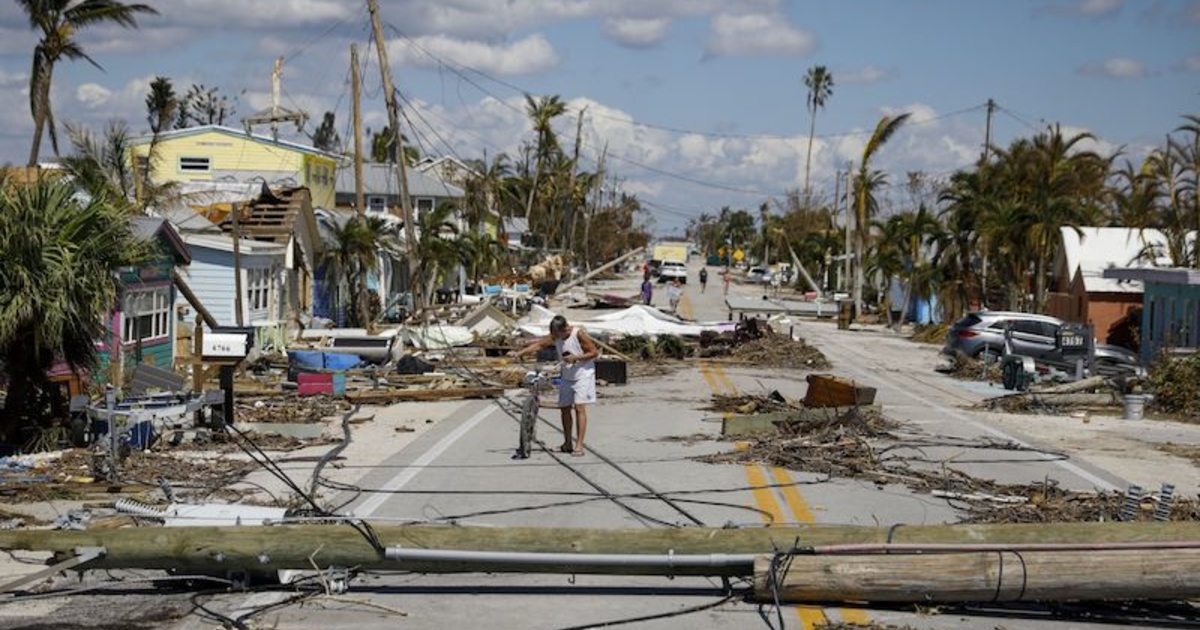 Kin will use the new money to meet regulatory requirements for capital reserves, which reflect growth in premiums from customers. Those are on pace to reach $250 million this year, up from $105 million in 2021, says CEO Sean Harper. The new deal replaces its previous line of credit of $55 million.

Founded in 2016, Kin offers homeowners insurance in states prone to natural disasters: Florida, Louisiana and California. The company sells insurance direct to consumers, and it relies on technology, including data analytics and drones, in an effort to assess properties and administer claims more effectively than traditional insurers.

Kin is getting its first big test from Hurricane Ian, which struck Florida a month ago, piling up big claims for insurers. The storm affected about 6,500 Kin customers.

“This is the biggest event since we got started,” Harper says. “Once the data is collected, we think it will show some really compelling case studies that allowed us to excel.”

Harper says he expects the company—which has about 500 employees, including about 125 in Chicago—will break even next year.

Advocates staged a tent city in the lobby of City Hall during Mayor Lori Lightfoot's budget address on Monday, Oct. 3, 2022, calling on Chicago to provide a dedicated stream of funding to tackle the … END_OF_DOCUMENT_TOKEN_TO_BE_REPLACED

The candidates face off Dec. 6 in the final Senate contest of the 2022 midterms because neither surpassed 50% of the vote in the general election a little more than two weeks ago, which included a … END_OF_DOCUMENT_TOKEN_TO_BE_REPLACED