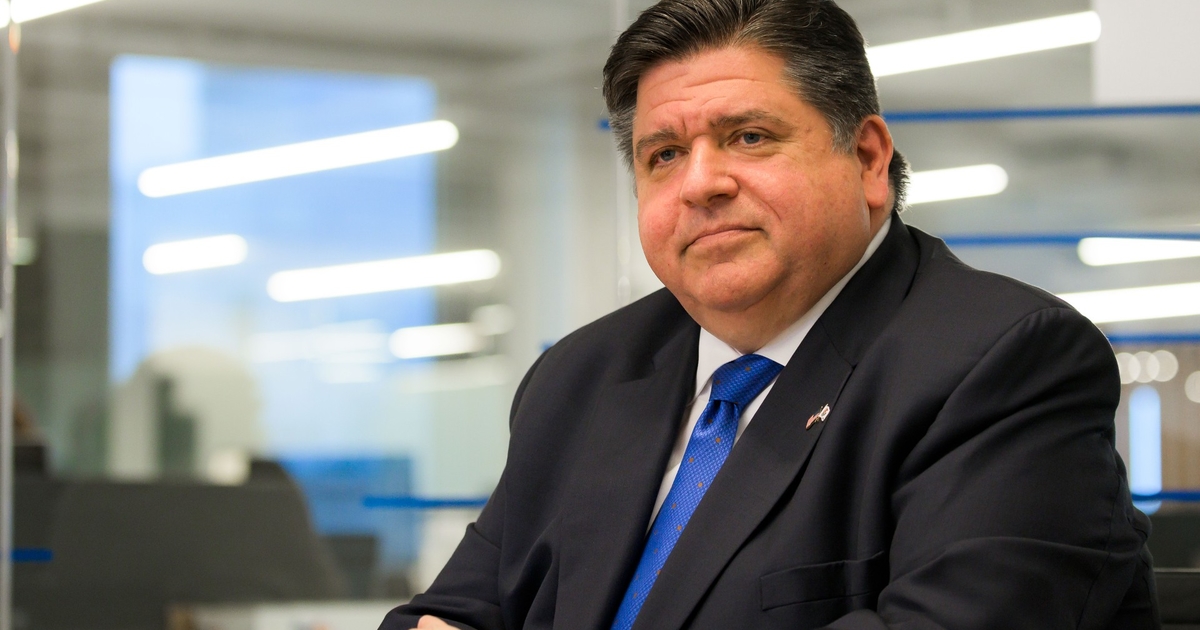 The couple also made over $1 million in charitable contributions, according to the campaign.

During his first campaign and while in office, Pritzker has wielded his personal fortune to his political advantage, pumping over $323 million into his two campaigns, according to Illinois Sunshine, which tracks political contributions in Illinois. Millions more have been spent to help political allies, including his successful bid to install an ally into the role of chair of the Democratic Party of Illinois.

Advocates staged a tent city in the lobby of City Hall during Mayor Lori Lightfoot's budget address on Monday, Oct. 3, 2022, calling on Chicago to provide a dedicated stream of funding to tackle the … END_OF_DOCUMENT_TOKEN_TO_BE_REPLACED

The candidates face off Dec. 6 in the final Senate contest of the 2022 midterms because neither surpassed 50% of the vote in the general election a little more than two weeks ago, which included a … END_OF_DOCUMENT_TOKEN_TO_BE_REPLACED