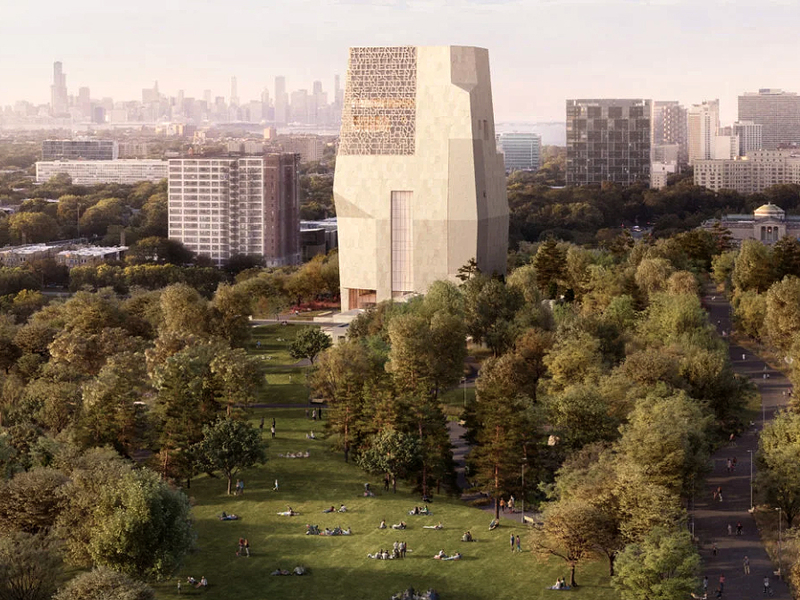 Amazon founder Jeff Bezos is donating $100 million to the Obama Foundation “to help expand the scope of programming that reaches emerging leaders in the United States and around the world,” the foundation announced today.

The donation, the foundation’s biggest individual contribution to this point, was made in honor of the late civil rights activist Congressman John Lewis. As part of the gift, the Obama Presidential Center’s plaza will be named after Lewis.

“Freedom fighters deserve a special place in the pantheon of heroes, and I can’t think of a more fitting person to honor with this gift than John Lewis, a great American leader and a man of extraordinary decency and courage,” Bezos said in an Obama Foundation release. “I’m thrilled to support President and Mrs. Obama and their Foundation in its mission to train and inspire tomorrow’s leaders.”

A representative for Vistria declined to comment. Founded in 2013 and led by Marty Nesbitt and Kip Kirkpatrick, Vistria manages more than $8 billion in assets and invests across health care, education … END_OF_DOCUMENT_TOKEN_TO_BE_REPLACED