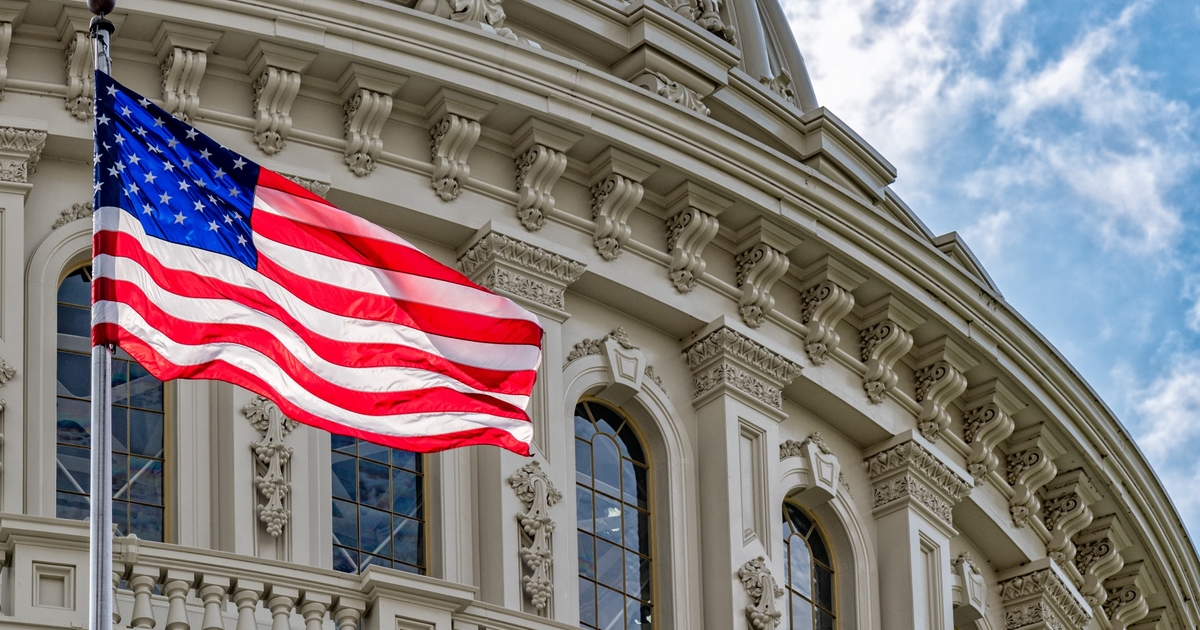 Another major candidate is entering the increasingly crowded race to succeed retiring Rep. Bobby Rush in Congress, one with the potential to pull in lots of business backing.

Announcing his candidacy today in a video and press statement is Jonathan Swain, 46, a veteran City Hall official and small-business owner who also has been active in African American civic groups.

“More is at stake for our community, our country and our democracy than perhaps ever before,” Swain said. “I understand the life experiences and values of the 1st District—I grew up here, I lead a business here, I have served here and I am raising my children here.”

Spokespeople for Swain said he’s already raised more than $200,000 in the two weeks since he filed an organizing committee with the Federal Elections Commission. But the campaign is not yet disclosing the names of donors.

Swain has an interesting mix of work in his past.

The son of the operator of Kimbark Beverage, Swain—who still operates the huge liquor store—worked as chief of staff to former Ald. Terry Peterson, 17th, and for the Rev. Michael Pfleger at St. Sabina church. Swain was also a former Chicago election commissioner, chairman of the Zoning Board of Appeals under mayors Richard M. Daley and Rahm Emanuel, and president of the Hyde Park Chamber of Commerce. He currently is CEO of Link Unlimited Scholars, a nonprofit that helps Black youth get into college, graduate and succeed post-graduation.

Swain holds degrees from Duke and Northwestern universities, as well as the University of Chicago.

Swain is now the 18th person to have filed preliminary paperwork with the Federal Election Commission to run for the 1st District seat. Some could end up dropping out, but among those in the running now are businessman and civil rights leader Jonathan Jackson, son of the Rev. Jesse Jackson and brother of former congressman Jesse Jackson Jr.; Ald. Pat Dowell, 3rd; city and county labor training official Karin Norington-Reaves and state Sen. Jacqueline Collins.

If even half of that field actually makes it to the ballot, someone could win the Democratic primary with 25% or 30% of the vote, perhaps just a few tens of thousands.

Though the district’s overall population is just over half African American, roughly 40% of its residents are white. The district stretches from the edge of the Loop, south through neighborhoods such as Hyde Park and Pilsen, to the Southwest Side’s 19th Ward and then 50 miles downstate, ending up in Bradley, just north of Kankakee.

CHICAGO — Former Ukrainian troops are visiting Chicago to pay tribute to their brothers-in-arms this Memorial Day Weekend. Ukrainian veterans who fought in places like the Donbas region and the … END_OF_DOCUMENT_TOKEN_TO_BE_REPLACED

Hart was promoted to president from general counsel in 2020, but the CARES Act compensation limits were based on 2019 pay. His total compensation last year was estimated at $3.5 million, mostly … END_OF_DOCUMENT_TOKEN_TO_BE_REPLACED

After an often-contentious floor debate, the Chicago City Council has passed a new weekend curfew for the city’s residents, moving it back from 11 p.m. to 10 p.m. on weekends. The new ordinance will … END_OF_DOCUMENT_TOKEN_TO_BE_REPLACED