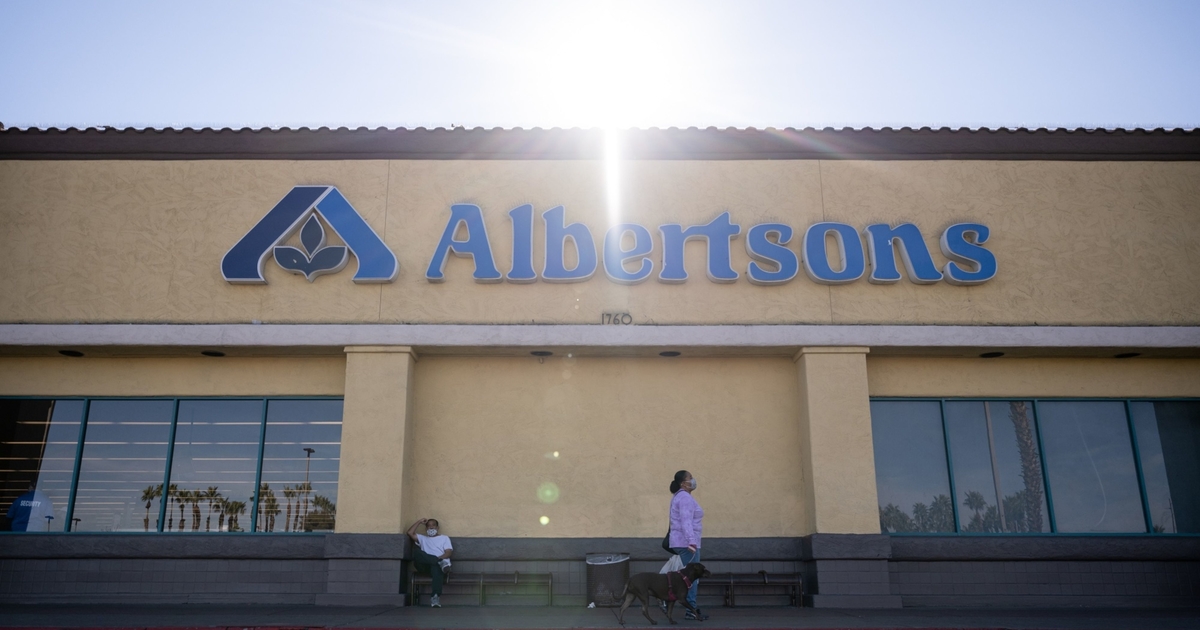 While Albertsons has said the dividend was planned before the companies started talking about a potential $24.6 billion merger, they disclosed the payout “as part of the transaction” when they announced their agreement Oct. 14.

California, Illinois and the District of Columbia filed a separate request for a temporary restraining order against the two grocers in federal court in Washington, DC, on Wednesday.

“I believe there is a well-grounded fear of immediate invasion of” consumer rights of Washington state residents, King County Superior Court Commissioner Henry Judson in Seattle said during a hearing Thursday.

Michael Rosenberger, an attorney representing Albertsons, argued that the order sought by the state “is truly extraordinary” and “unprecedented” as it challenges a decision to reward shareholders approved by a corporate board of directors.

A hearing on whether to keep the dividend on hold indefinitely while the Washington litigation plays out was set for Nov. 10 before Judge Ken Schubert.

Spokespersons for Albertsons and Kroger didn’t immediately respond to requests for comment.

Albertsons has said it would pay for the dividend by using $2.5 billion in cash on hand, with the rest of the money coming from loans. The payment to investors was scheduled for Nov. 7.

Cerberus initially bought into the grocer in 2006 and currently owns a stake of about 28%.

CHICAGO — A Chicago man faces criminal charges in the riot at the US Capitol nearly two years ago.  Federal authorities say James McNamara was identified as the suspect seen repeatedly ramming the … END_OF_DOCUMENT_TOKEN_TO_BE_REPLACED

Other provisions would loosen the definition of an EV worker and appear to be aimed at existing automakers in Illinois, especially Stellantis and Ford. They have huge conventional auto assembly plants … END_OF_DOCUMENT_TOKEN_TO_BE_REPLACED