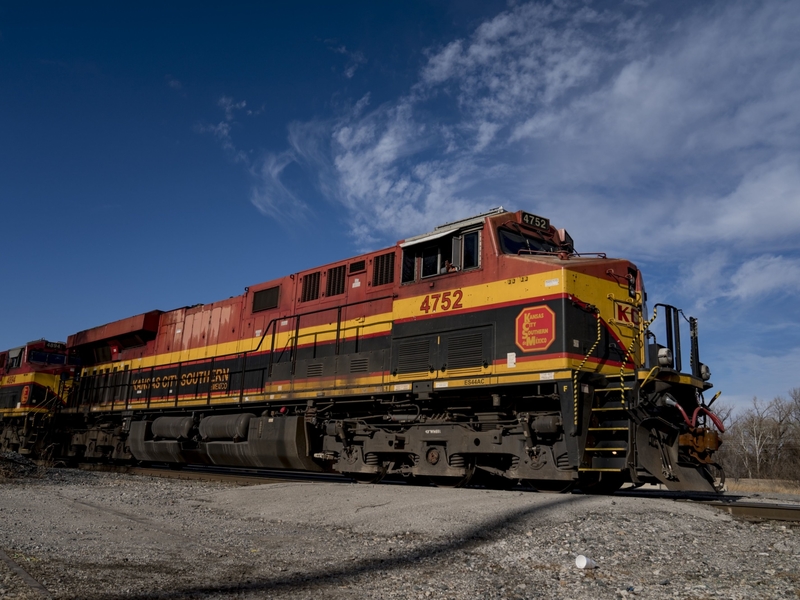 Creel has said that his company couldn’t win a bidding war with its larger competitor. Bowing out, however, would leave Canadian Pacific isolated in Canada while its rival’s operations would become much bigger.

Canadian National’s bid is “anti-competitive,” Canadian Pacific said in a statement. It said it would respond within the allotted time, while reiterating that it is “not going to enter into a bidding war.”

Analysts said the game isn’t over for Canadian Pacific.

“We would be surprised if the company simply walked away from the deal altogether,” Allison Landry, an analyst at Credit Suisse, said in a note to clients. Canadian Pacific has options to gain financing for a higher bid, including from private equity and infrastructure funds, she wrote.

Wrote Lee Klaskow and Adam Roszkowski, transportation analysts for Bloomberg Intelligence: “We don’t believe Canadian Pacific is out of the race yet. A Canadian Pacific-KC Southern merger may have a better chance of regulatory approval, which could drive CP to raise its offer and narrow the discount to CN’s proposal.”

Canadian National’s offer would be subject to approval by Kansas City Southern stockholders.

It would also need authorization from U.S. regulators to use a voting trust, a mechanism requested by Kansas City Southern that allows shareholders to get paid while awaiting full approval for a merger. The U.S. Surface Transportation Board already had approved Canadian Pacific’s use of a trust.

The board also hasn’t yet decided whether strict antitrust rules will govern Canadian National’s proposal. It has ruled that a takeover by the smaller Canadian Pacific would be judged under more forgiving competition standards.

Cook County this week has 51 cases per 100,000 people, up 78 percent from the prior 7-day period, CDC data shows. Under the federal agency’s recommendation, areas of substantial transmission are those … END_OF_DOCUMENT_TOKEN_TO_BE_REPLACED

Origin launched its first QOZ fund in 2018 and has committed $100 million of the $265 million it raised to five apartment projects, including one recently completed in Pilsen. Origin plans to use the … END_OF_DOCUMENT_TOKEN_TO_BE_REPLACED