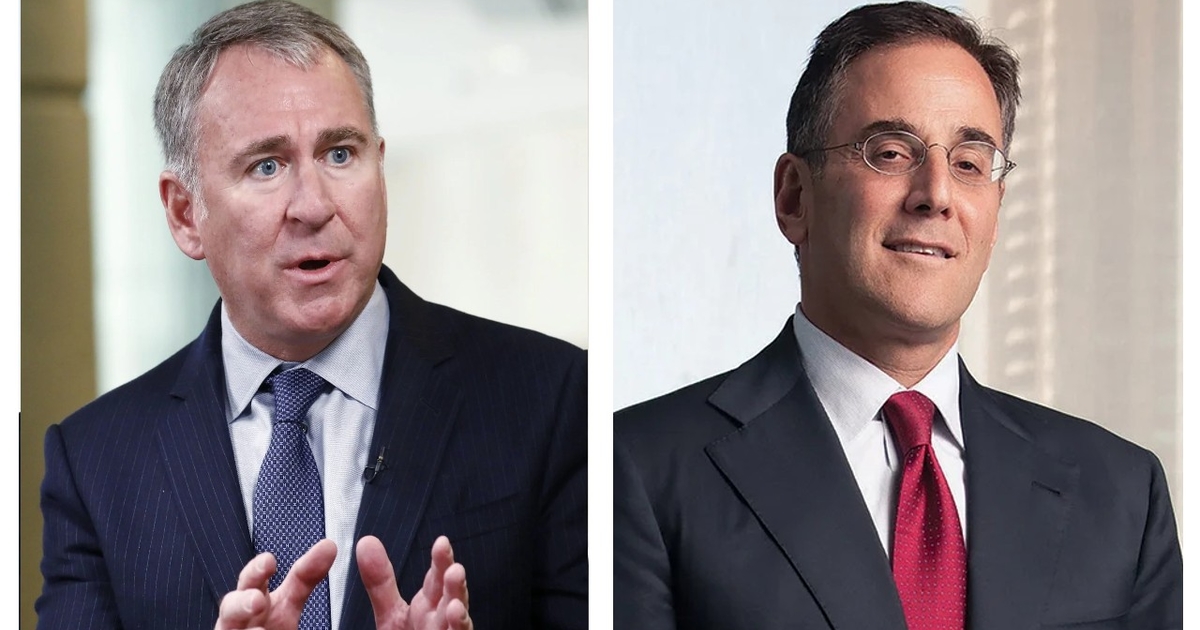 The new initiative will have two academies running parallel to each other—the Policing Leadership Academy and the Community Violence Intervention Leadership Academy. The goal is to offer management and leadership training for police officers using data, behavioral science and expertise from community violence intervention leaders, said Roseanna Ander, executive director of the Crime Lab. Oftentimes, police officers in management positions have very little preparation, and there is little done in the force to cultivate and develop leaders, she said.

“The U.S., in many ways, is a real outlier in terms of how much training and investment it makes in frontline first responders, and managers and leaders,” she said. “This is really trying to take a big step forward at the national level to fill in that human-capital gap.”

The Policing Leadership Academy will teach police leaders how to professionalize their departments using better training, accountability and data-driven decision making, according to a news release. Los Angeles Police Department veterans Sean Malinowski—who applied to become the Chicago Police Department’s superintendent—and Sandy Jo MacArthur will help lead it. Some participants might follow up the six-month training program with an additional half-year fellowship at a different police department.

The Community Violence Intervention Leadership Academy will teach its participants data use, program retention, staff development and more. Community violence prevention and intervention work is still a nascent field, but it is beginning to receive tens of millions of dollars in local and state funding.

The first cohorts are expected to start the new six-month programs next spring or summer. Training will likely occur in person for one week per month, Ander said. Already, some police departments from around the country have reached out about how to get their officers enrolled.

Griffin gave $25 million and Sacks gave $2.5 million to get the academies launched. Sacks said in a statement that he was proud to join Griffin in providing the seed funding for the academies. “Solving the public safety crisis facing our cities is an all-hands-on-deck problem, demanding strong leadership from the police and CVI workers on the front lines of our communities,” he said. “It also demands support from the philanthropic community.”

Griffin said in a statement that the Crime Lab and its partners have made the communities they serve safer.

“The success of these programs demonstrates that we know how to better protect our residents and build stronger bonds between law enforcement and our neighborhoods,” he said. “Leveraging these insights, the Community Safety Leadership Academies will bring together the best minds from policing, violence intervention and research to strengthen the way we invest in community safety in cities across the nation.”

Griffin, who has complained frequently and vocally about rising crime in Chicago, has stepped up his anti-violence donations recently. Last week, he gave $2 million to expand anti-violence programs at public high schools on the West Side. He has also donated to the Crime Lab before, and the results are paying off, Ander said.

His $10 million donation in 2018 allowed the Crime Lab to implement an early intervention system that uses machine learning to analyze citizen complaints and other risk factors and alert supervisors when an officer needs extra support, more training or mental health services. That will be rolled out among Chicago police districts and is being shared with other cities that want to replicate it.

Similarly, Ander said the hope is that the academies will create a curriculum that can be scaled and shared around the country. They will also be able to test the results that the initiative has on safety, community trust and other outcomes.

“We can hopefully contribute to the progress that we so desperately need as a country, and do it in a way that doesn’t take another generation to get there,” she said.

WAUCONDA, Ill. (AP) — A bison that escaped a suburban Chicago farm last September and had been living in the wild since was recaptured Wednesday, officials said. The 1,300-pound bison some had come … END_OF_DOCUMENT_TOKEN_TO_BE_REPLACED

With suburban home value growth surpassing that of urban homes, the most popular areas appear to be outside the city. According to Zillow, all 10 of its current top markets are located roughly 30 … END_OF_DOCUMENT_TOKEN_TO_BE_REPLACED

The measure passed 30-19. After the first meeting adjourned, the City Council briefly met for a second time during a special meeting called for by 30 aldermen to grill city leaders about Chicago’s … END_OF_DOCUMENT_TOKEN_TO_BE_REPLACED