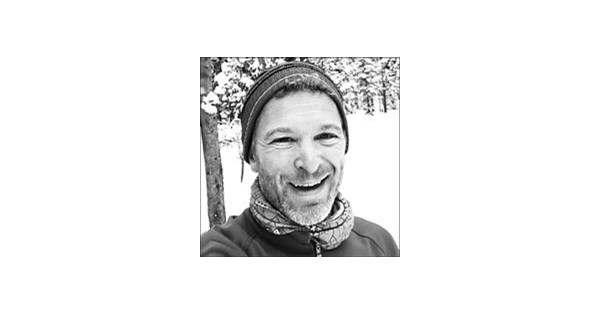 WOSEPKA, Kent J. Age 51, was born in Dickinson, North Dakota. He graduated from Jefferson Senior High School in Alexandria, Minnesota in 1988, Williams College in 1992 and the University of Chicago Business School in 1998. Kent had an extraordinary career in finance, starting as an analyst at Jeffrey Slocum & Associates in Minneapolis and rising through the ranks to become Chief Investment Officer at Standish Mellon Asset Management in Boston and, eventually, Global Head of Corporate Credit and Co-Head of Sector Allocation at Goldman Sachs in New York. Following his retirement from Goldman at age 46, Kent dedicated himself to the causes about which he was most passionate. He was Chairman of the Montserrat College of Art Board of Trustees and served on the Essex County Greenbelt Board. He also remained active in finance as an Adjunct Professor of Finance at Boston College. Kent discovered his love and talent for painting in his late thirties and became an accomplished artist. His paintings include images of places on Massachusetts’ North Shore, such as Singing Beach in Manchester-by-the-Sea and Derby Wharf in Salem. His work has been displayed in galleries throughout the North Shore. Kent was a remarkable athlete and competed in Ironmans, marathons, cycling and endurance races in multiple countries around the globe. He sought out new experiences and traveled extensively to some of the most remote places in the world. He understood that time was precious and pushed himself to take on new challenges with exuberance, humor and joy, which was inspirational to all who knew him. In spite of all that he accomplished, however, his greatest love and devotion was for his family: his three children Jack, Rose and Connor; his life partner Betsy Pfleger; his mother, Rosalie; his siblings Jonalie Korengold (Michael) and Marc (Maureen); and his nieces and nephews, Maya, Erin and Kate Wosepka, and Gainsley and Ben Korengold. He was preceded in death by his father, John. Visiting Hours will be held on Thursday, November 11 at Campbell Funeral Home, 525 Cabot Street, BEVERLY, MA from 4:00-7:00 p.m. A service and reception is planned for November 12 at 10:00 a.m. at Danversport Yacht Club, 161 Elliott Street, Danvers, MA. In lieu of flowers, the family requests that memorials be directed to Montserrat College, Essex County Greenbelt, Hope for Gus or Save Chebacco Trails and Watershed. Information, directions, condolences at www.campbellfuneral.com

President Joe Biden speaks as he announces that he is nominating Jerome Powell for a second four-year term as Federal Reserve chair, during an event in the South Court Auditorium on the White House … END_OF_DOCUMENT_TOKEN_TO_BE_REPLACED

Research has shown that women are most likely to shop for milk substitutes, and so the all-women Planting Hope, which counted food industry financier Larry Levy and other men as early investors, is no … END_OF_DOCUMENT_TOKEN_TO_BE_REPLACED