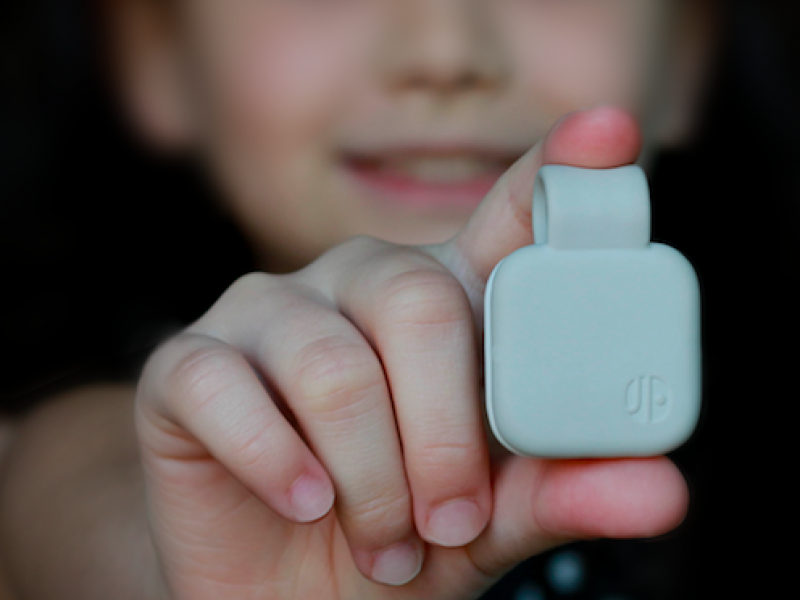 Jiobit, a Chicago tracking-device startup, is being acquired by a location-software company in a deal that could be worth up to $54.5 million.

Life360, a San Francisco-based company best known for its smartphone app used by parents to keep tabs on their children, says it’s reached a deal to acquire hardware maker Jiobit for $37 million in stock and debt. The amount  could rise to about $55 million if Jiobit hits certain performance targets within two years.

“We’ve long wanted to expand beyond the smartphone into wearable devices, and Jiobit offers the market leading device for pets, younger children, and seniors,” said Chris Hulls, CEO of Life360, said in a statement. “With Jiobit, Life360 would be the market leader in both hardware and software products for families.”

Jiobit was founded in 2015 by former Motorola exec John Renaldi after he temporarily lost track of his son during a visit to Maggie Daley Park. It launched a tracker, which uses wireless networks, that can keep tabs on kids, seniors and pets. The device costs $129.99, plus a subscription of $8.99 to $14.99 a month.

The company, which raised about $12 million, endured a roller-coaster ride during the COVID-19 pandemic, taking out a PPP loan before the business recovered.

President Joe Biden speaks as he announces that he is nominating Jerome Powell for a second four-year term as Federal Reserve chair, during an event in the South Court Auditorium on the White House … END_OF_DOCUMENT_TOKEN_TO_BE_REPLACED

Research has shown that women are most likely to shop for milk substitutes, and so the all-women Planting Hope, which counted food industry financier Larry Levy and other men as early investors, is no … END_OF_DOCUMENT_TOKEN_TO_BE_REPLACED