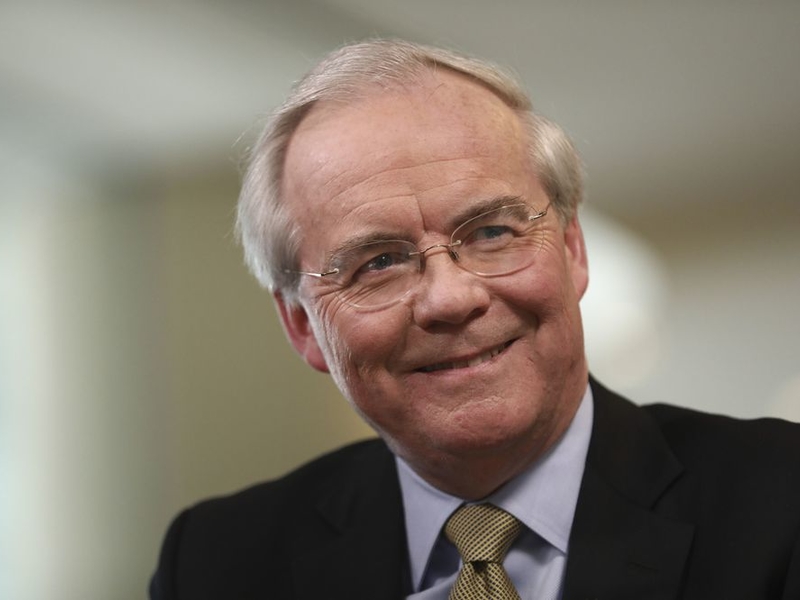 Kroger posted record revenue last year as scores of Americans stockpiled groceries and ate most meals at home. Its shares returned 12% including reinvested dividends, trailing the 18% rise of the S&P 500.

Precarious conditions for frontline workers led to calls for higher wages from unions, lawmakers and even President Joe Biden, who campaigned on raising the minimum federal hourly rate to $15. Many of the largest U.S. employers have moved to boost pay, including Amazon.com Inc. and McDonald’s Corp.

Cincinnati-based Kroger, which operates around 2,740 stores including the Chicago area’s Mariano’s chain and employs 465,000 workers, said in March it plans to bring the average hourly wage to $16 an hour, from $15.50 — a 3% increase. Last April, it also gave full-time workers a $300 bonus and part-timers half that. The company says that its average hourly wage rises to more than $20 when including benefits like health care.

A Kroger representative didn’t immediately respond to a request for comment.

Cook County this week has 51 cases per 100,000 people, up 78 percent from the prior 7-day period, CDC data shows. Under the federal agency’s recommendation, areas of substantial transmission are those … END_OF_DOCUMENT_TOKEN_TO_BE_REPLACED

Origin launched its first QOZ fund in 2018 and has committed $100 million of the $265 million it raised to five apartment projects, including one recently completed in Pilsen. Origin plans to use the … END_OF_DOCUMENT_TOKEN_TO_BE_REPLACED