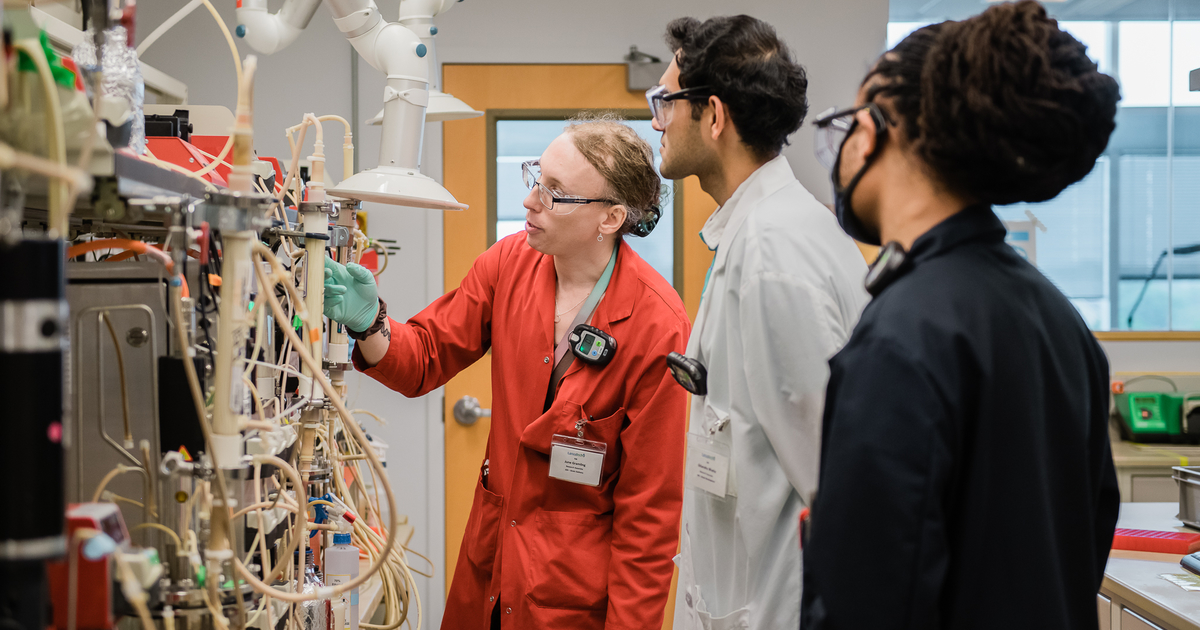 LanzaTech is being acquired by AMCI Acquisition Corp. II, a blank-check company based in Greensburg, Pa., that was formed by an investment company specializing in natural-resources deals. AMCI was co-founded by a Hans Mende, a former executive at Thyssen Group.

LanzaTech, which has about 200 employees, has been partnering with companies such as ArcelorMittal and Chinese steel maker Shougang Group to build biorefinery plants that capture carbon dioxide emissions from industrial plants and produce ethanol and other products. Two plants are running, and seven more are under construction.

The company predicts it will have $65 million in revenue this year and turn profitable—excluding taxes, interest, depreciation and amortization.

As regulators and investors have raised more concerns about pollution, LanzaTech and other clean-tech companies have drawn more interest.

It’s going public at a delicate time, with both the stock market and the market for industrial goods in turmoil. The popularity of SPACs, which reached a record 613 offerings last year, has waned. There have been 48 so far this year, compared with 300 in the first quarter last year, according to SPAC Research, a firm based in Chicago. And many of those companies that went public have yet to find acquisition deals. SPAC Research estimates 608 of 716 active SPACs have yet to find deals.

LanzaTech is still building out plants with partners and developing new products. Last month, the company said it had worked with Northwestern University researchers to turn carbon dioxide into commonly used chemicals acetone and isopropanol.

LanzaTech will emerge as a public company with about $315 million in cash. The company previously raised more than $500 million, including a $30 million round in December that was led by steelmaker ArcelorMittal, which is a partner with LanzaTech on a biorefinery in Ghent, Belgium.

CHICAGO (CBS) -- Chicago Police are looking for a man who tried to kidnap a woman in the city's West Loop but was thwarted by some good Samaritans. This is at least the second time this has happened … END_OF_DOCUMENT_TOKEN_TO_BE_REPLACED

Illinois homes sold somewhat faster in August 2022 than in the year prior, even as median prices rose statewide, according to new data from Illinois REALTORS®. Though statewide home sales were down … END_OF_DOCUMENT_TOKEN_TO_BE_REPLACED

“I’m not one to really tell people what to do,” said Kennedy, 35, who lives in Milwaukee and works in software sales. But if a friend tried to order a delta-8 drink, “I would tell them, ‘Absolutely … END_OF_DOCUMENT_TOKEN_TO_BE_REPLACED