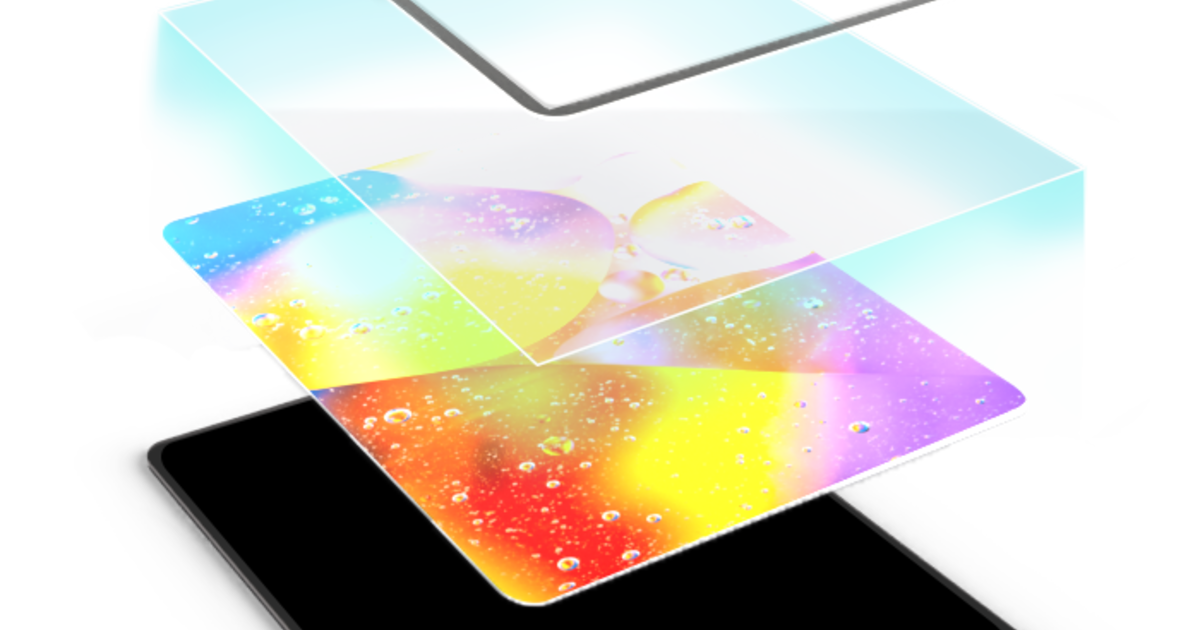 It’s also launching a new tablet-sized product alongside its first-generation product for screens smaller than 5 inches that are popular for handheld and wearable electronics.

The company developed a thin film that allows LCD screens to be lit from the front rather than behind, which saves energy. Azumo was founded in 2004 and has a significant patent portfolio.

It has 36 employees, mostly in Chicago. The company has raised $45 million in funding so far.

The most recent round was led by Anzu Partners, a venture fund based in Washington, D.C. Investors include Chicago based Energy Foundry.

WAUCONDA, Ill. (AP) — A bison that escaped a suburban Chicago farm last September and had been living in the wild since was recaptured Wednesday, officials said. The 1,300-pound bison some had come … END_OF_DOCUMENT_TOKEN_TO_BE_REPLACED

With suburban home value growth surpassing that of urban homes, the most popular areas appear to be outside the city. According to Zillow, all 10 of its current top markets are located roughly 30 … END_OF_DOCUMENT_TOKEN_TO_BE_REPLACED

The measure passed 30-19. After the first meeting adjourned, the City Council briefly met for a second time during a special meeting called for by 30 aldermen to grill city leaders about Chicago’s … END_OF_DOCUMENT_TOKEN_TO_BE_REPLACED