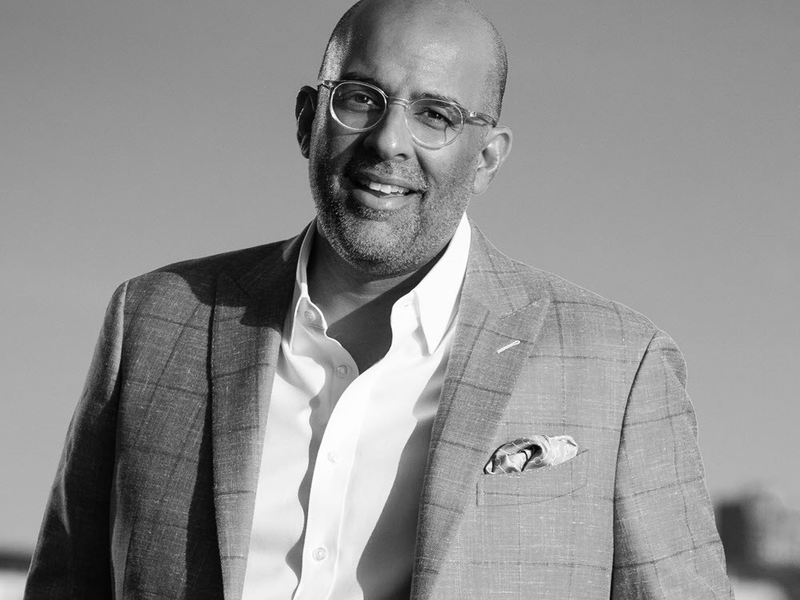 With its contract-review technology, Kira helps lawyers analyze documents more quickly with more accuracy. The software is currently used by the majority of AmLaw 100 firms and 18 of the top 25 law firms.

“We’ve been growing steadily over the last few years and this acquisition is a large one for us,” Marwaha said.

As part of the deal, Kira will spin off a new company, named Zuva, which is intended to commercialize the company’s artificial intelligence technology. Its first product will be revealed in September.

“That technology is going to be focusing on building software that can underpin other software providers, and provide them with analytics that they may struggle to create themselves,” Marwaha said.

Kira, founded in 2011, is the 12th company Litera has acquired in the last two years, Marwaha said.

Litera itself is the product of numerous acquisitions and private-equity deals. The firm’s roots stem back to Downers Grove-based Microsystems, which was founded in 1995 and made software to author, edit, format and proofread documents. In 2016, Los Angeles-based private-equity firm K1 Capital acquired Microsystems and named Marwaha CEO. The following year, Microsystems moved its offices to downtown Chicago.

Since then, Microsystems has acquired more tech firms, including Litera, which initiated the name change, as well as Workshare, Doxly and Clocktimizer.

“The first few companies we acquired were all from the late 90s or early 2000s, so we took a bunch of old brands, brought them together, kind of revitalized them and made them more strategic—made them feel like startups,” Marwaha said.

Later, in 2019, private-equity investor Hg took a majority stake in the business and continued the acquisition spree.

Now focusing on making legal workflow and workspace technology, Litera works with over 15,000 customers, including DLA Piper and Latham & Watkins, and is on track to do $150 million in revenue this year, Marwaha said.

“We help our law firm customers improve their client retention, helping them produce high-quality work on time and on budget,” Marwaha said.

With the latest acquisition of Kira, Litera employs about 800 people globally, 200 of which are in the Chicago area, where the majority of its executive team sits. Other offices are in London, New York and now Toronto.

Chicago has become a hub for legal tech. Relativity, which was founded as KCura in 2006 by Andrew Sieja and became a dominant player in legal software, sold a stake of the company to Silicon Valley private-equity firm Silver Lake earlier this year that valued the company at $3.6 billion.

Meanwhile, iManage, founded in 1995 in Chicago, makes artificial intelligence-powered document and email-management software used by the law industry, as well as those in accounting and financial services. The company, which was previously owned by HP and spun out from the tech giant in 2015, employs more than 750 people, according to its website. The firm says its software is used by 2,500 law firms.

Along with the new branding being announced Monday will come new names, roads, and a message of environmental friendliness. With a tagline of “Next Starts Here,” HRP said the Bellwether District will … END_OF_DOCUMENT_TOKEN_TO_BE_REPLACED

PRITZKER MOVES TO PROTECT THE AS-YET UNVACCINATED: Employees of licensed day care centers in Illinois will now be required to be vaccinated against COVID-19 or get tested for the virus at least once a … END_OF_DOCUMENT_TOKEN_TO_BE_REPLACED