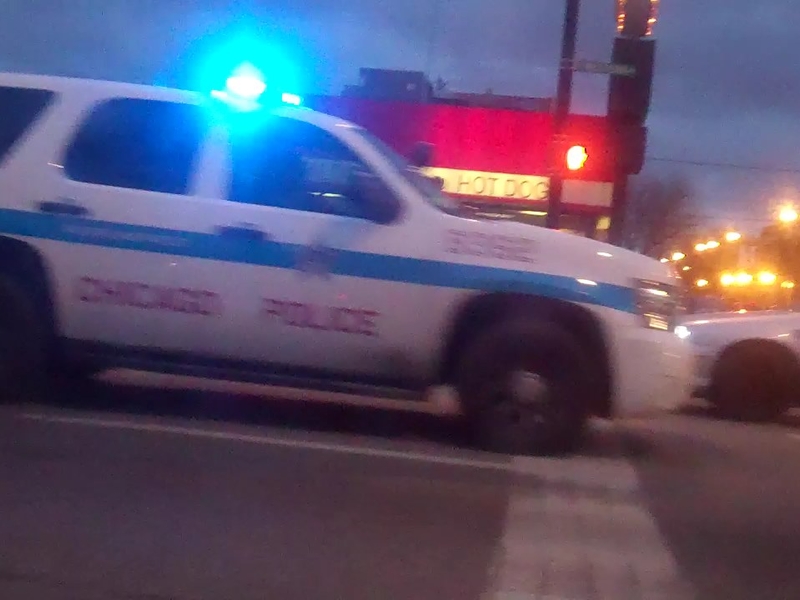 “The additional value added by the new draft is significantly diminished from that of its earlier iteration,” Ferguson said in a statement. “The road to reform is a very long one; we need to be leaping by miles, not leaning by inches.”

The ordinance to be considered in committee May 24 would require that records be kept in an open, searchable database of closed police disciplinary investigations back to 2000, according to the statement.

The database would be regularly updated with new cases and include the case number, the name of the complainant and accused officer(s), the name of the agency that investigated and the final disciplinary decision or other disposition.

“In order to mend the wounded relationship between the Chicago Police Department and the communities they serve, it is critically important that we double down on our efforts to root the value of transparency within the department,” Lightfoot said.

Taliaferro in the statement termed the bill “another pivotal step in the right direction. . . .As a former Chicago police officer, I can say through lived experience that the police only benefit when we increase their transparency.”

But Ferguson, in his own statement issued about two hours after the mayor’s, charged that the proposal has been substantially weakened from an earlier version, possibly because of concerns about cost.

“Substantial changes to the draft ordinance have the effect of fundamentally altering the scope and scale of the public resource which would result from its enactment, and profoundly limit its transparency value,” he said.

Among his objections: The new version would include only cases in which “allegations of misconduct have been sustained, discipline has been recommended, and discipline has been either adjudicated or accepted,” Ferguson said. Cases closed without a finding, for any reason, would be excluded.

The new version also eliminates cases handled by city agencies that no longer exist, including the Independent Police Review  Authority and Office of Professional Standards. They were replaced by new units. And key details of case files would be excluded from public review, with only summaries “curated and provided” by city lawyers available, at least for now.

Neither alderman nor the mayor’s office immediately replied to requests for comment on Ferguson’s critique.

The Fraternal Order of Police did not immediately respond to a request for comment on the proposal or the critique. The FOP, which represents rank-and-file officers, has opposed the concept of releasing past records on grounds that it allegedly would be unfair to police and potentially subject them to harassment.

CHICAGO (CBS) — We first told you about Sally’s Nuts one year ago; a beloved mother-daughter business that took off during the pandemic.It turns out they’re doing so well, they’re finally​ having … END_OF_DOCUMENT_TOKEN_TO_BE_REPLACED

“In this environment, having certainty of who your tenants are and the cash flow of those tenants is attractive. We believe in Restoration Hardware as a tenant,” said Alexi Panagiotakopoulos, … END_OF_DOCUMENT_TOKEN_TO_BE_REPLACED