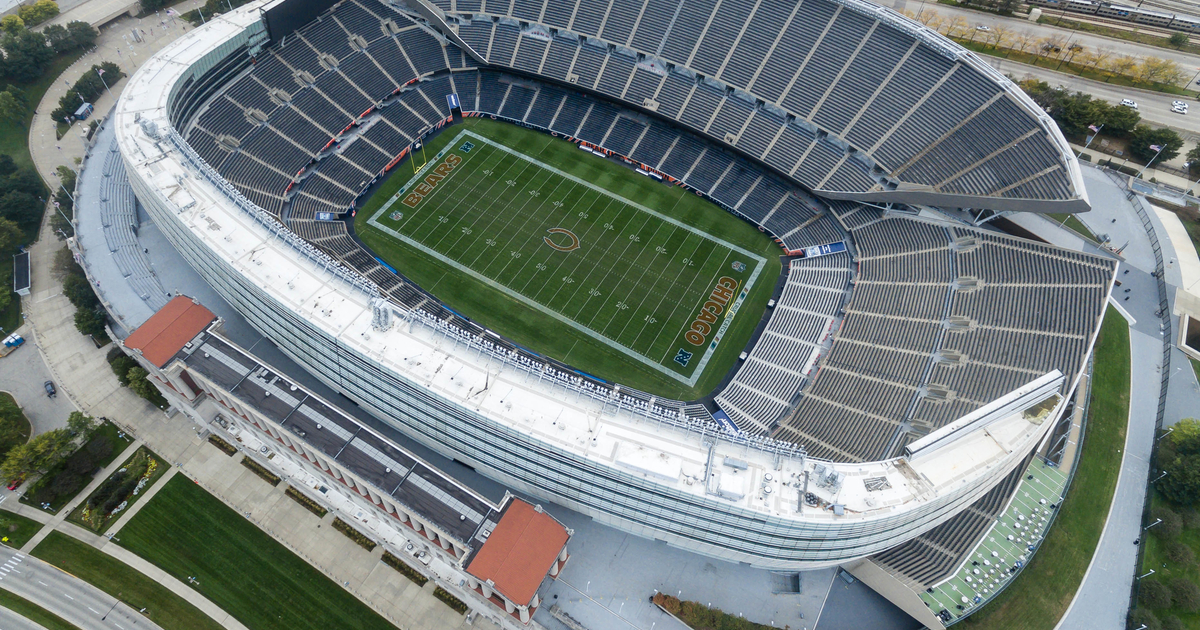 In a later interview with ESPN affiliate WMVP-AM 1000, Lightfoot said adding a roof to the stadium was “something we have to explore,” Lightfoot said, according to the Chicago Tribune. “My bigger thing is, obviously the roof is an issue.”

The mayor added—as others have mentioned—that the Bears could build on other land in the city. The mayor mentioned on ESPN that the city has “plenty of other spots,” adding that the city controls 10,000 vacant lots.

“Whether the Bears stay or go . . . we can do a lot more to enhance the quality of the fan experience, and quite frankly our assets and our revenue,” she told the Mully and Haugh.

The current agreement doesn’t work well for the city or the team,” she continued, and “we can do this in a way that I think will be very economically enticing to the Bears. I don’t want to get ahead of ourselves, but we’ve got thoughts and plans and they will become public at some point and the bears will have a decision to make.”

The fire at the former Pheasant Run Resort, 4051 E. Main St., broke out Saturday afternoon, sending huge plumes of smoke into the sky surrounding the closed resort and drawing dozens of onlookers who … END_OF_DOCUMENT_TOKEN_TO_BE_REPLACED

As the 2022 political season gets into full swing, one of the most intriguing candidates for elected office is Herschel Walker. The star running back with the University of Georgia and Dallas Cowboys … END_OF_DOCUMENT_TOKEN_TO_BE_REPLACED